The forbearance for MSME loans up to Rs 25 crore announced by RBI is a surprise move as lenders are not witnessing any build-up of stress in the segment, according to a domestic brokerage report. 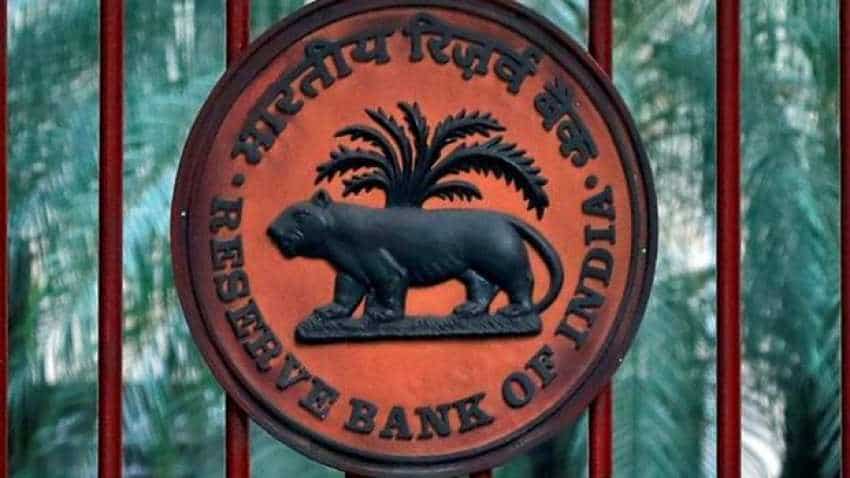 The forbearance for MSME loans up to Rs 25 crore announced by RBI is a surprise move as lenders are not witnessing any build-up of stress in the segment. Image source: Reuters

The forbearance for MSME loans up to Rs 25 crore announced by RBI is a surprise move as lenders are not witnessing any build-up of stress in the segment, according to a domestic brokerage report.

The move announced by the Reserve Bank Tuesday following pressure from government will benefit the state-run lenders which have higher amount of stress in the micro, small and medium enterprises, a Kotak Securities report said.

The 11 state-run lenders under the prompt corrective action framework which restricts the lending will benefit more from such a move, it added.

"We are quite surprised at the timing of the notification by the central bank. Lenders usually step back lending when the early warning indicators suggest rising trends of deterioration," the report said.

Quoting the last available data for the April-June 2018 period, the brokerage said lenders have been "quite comfortable" and growing this portfolio at a healthy pace.

The RBI had Tuesday announced an one-time move to allow restructuring of existing debt up to Rs 25 crore for companies which have defaulted on payment but the loans given to them have continued to be classified as standard assets.

The announcement comes following an advisory issued by the central board at its November 19, 2018 meeting to consider such a reprieve, that will help the demonetisation and GST-hit small units. The cause of helping the sector was championed by S Gurumurthy, a government nominee on the board, while former governor Urjit Patel was reportedly against such a move.

The overall exposure that stands to benefit from such a move is Rs 13 trillion of the overall Rs 23 trillion MSME portfolio, it said.

Kotak said there has been an 18 percent growth in the MSME book of in the first quarter of the current fiscal year over the same period in FY18 and reiterated that the bad loans have been stable across sub-segments.

The MSME portfolio is skewed towards the under Rs 50- lakh loans and the push towards formalisation and higher availability of income disclosures on account of GST has helped push up the growth, it said.

Non-banking lenders and private sector banks are growing faster than the state-run lenders, it said.