PC Jeweller has lost market valuation of $2.8 billion in four months of 2018. 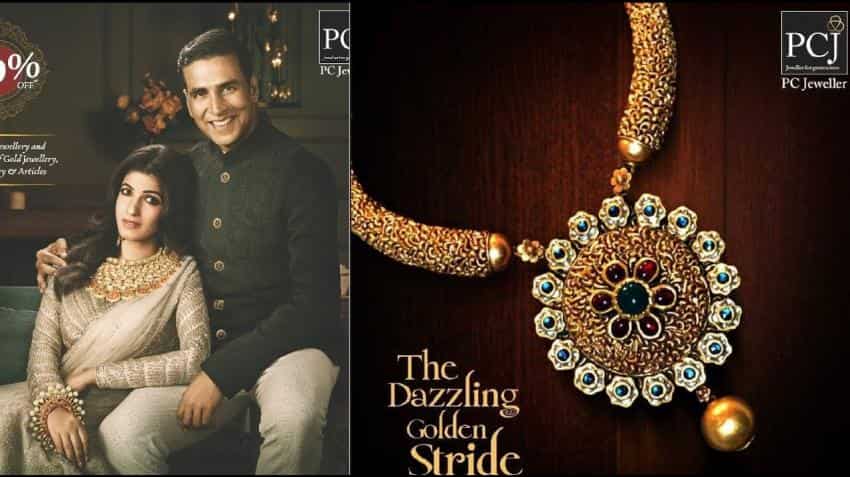 PC Jeweller is reportedly one of the most trusted brands in terms of jewellery in India. The company which began operations in 2005, has managed to touch many highs in over a decade of operations. However, 2018 has become quite bleak for the company as its share price has been plunging despite management says all is well. But that has not stopped investors from removing their money in amounts so big that PC Jeweller has lost market valuation of $2.8 billion. However, the share price of PC Jeweller rallied by a whopping 44% on Friday, but guess what, the company has managed to lose nearly 71% in four months. Many reports have speculated that family members of the company are on verge of selling their shares in open market. Let’s have an understanding in what’s really happening with PC Jeweller.

The new low was due to reports, which mentioned that CBI had arrested PC Jeweller owner and various raids had targetted the company's premises. All of which have been denied by the company.

However, speaking to Zee Business, Balram Garg, managing director of PC Jeweller yesterday denied all the rumours at a time when reports of his arrest and raids at PC Jeweller's Nagpur stores were doing rounds on the social media. Garg urged investors to keep faith in the company, assuring them that the business is going on smoothly.

The same clarification was published on stock exchanges.

This led to the share price rocketting by a whopping 44% in a day, the most since it’s initial public offering (IPO) in 2012 on Friday.

But interestingly, the market valuation of PC Jewellers, which stood at $3.6 billion at the start of 2018, has now dropped by $2.8 billion and is currently standing at around Rs 68.83 billion ($1 billion). 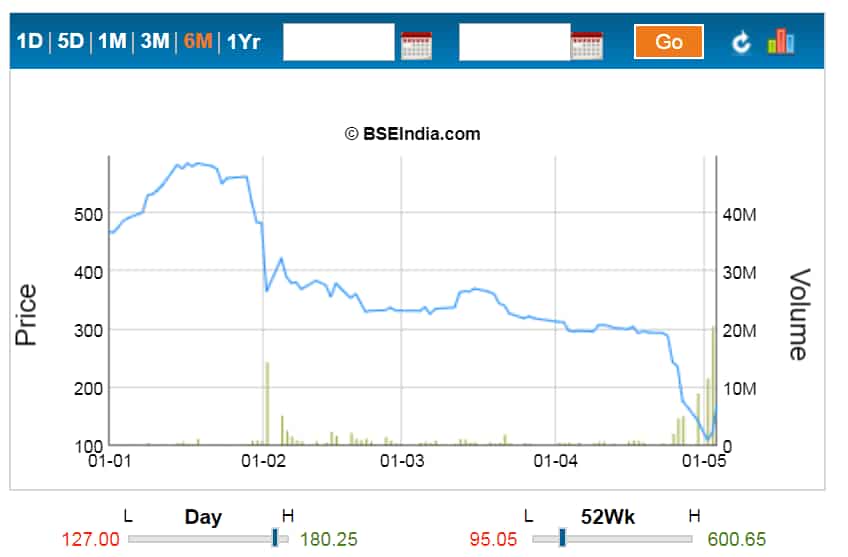 On April 25, PC Jeweller looked to restore faith of investors by saying, “The Company is not having any such information, which requires disclosure as aforesaid and the Company is not aware of reason of sudden decrease in price of equity share of the Company today. The' Company would further like to assure its investors, shareholders and other stakeholders that the fundamentals of the Company remain strong and it continues to move ahead on the growth path.”

While clarifying PC Jeweller also revealed that promoter Padam Chand Gupta has gifted some of his shares to his family member(s) through off-market transactions and the Company is already making the requisite disclosures in this regard from time to time.

“Investors are concerned about the quality and timeliness of the company’s disclosures,” said Devansh Lakhani, director at investment advisory firm Lakhani Financial Services Ltd in a Bloomberg report.

“There was speculation that family members may be selling shares in the open market though recent management comments have assuaged some of those concerns,” he said. 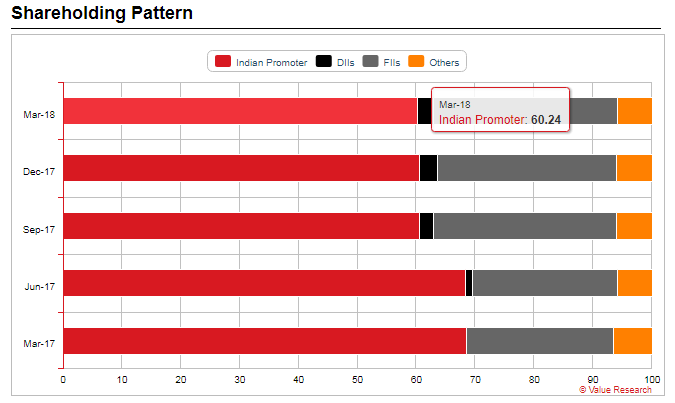 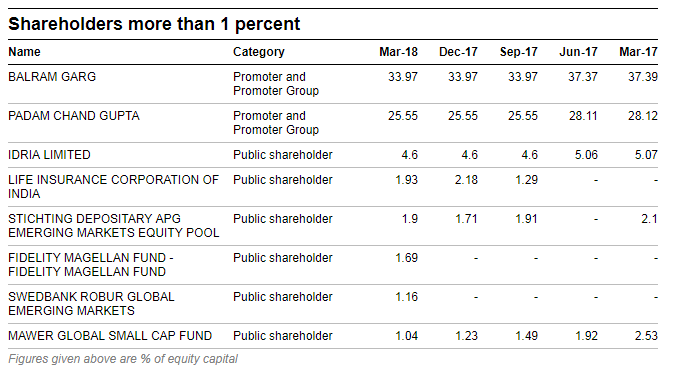 According to the Bloomberg report, jewellers in India are facing tough times. The industry has come under a cloud with two companies being under investigation for committing a Rs 12,000 crore fraud against state-owned Punjab National Bank.

Even the  World Gold Council estimates that physical demand for jewelry slipped 12% in the first three months of 2018.

As for PC Jeweller, CRISIL has placed its ratings on the bank loan facilities of PC Jeweller Limited (PCJ; part of the PCJ group) on 'Rating Watch With Negative Implications'.

The rating action follows a substantial decline in the PCJ's share price during the last week of April 2018. The consequent drastic reduction in PCJ's market capitalisation is likely to impact its financial flexibility.

CRISIL has also taken note of the company's announcement of considering proposal for buy back of shares in their forthcoming board meeting scheduled on May 25, 2018.

Meantime, ahead of fourth quarter ended March 2018 result, Motilal Oswal has maintained a Buy call on PC Jewellers with a target price of Rs 520 per piece.

The company will be presenting the Q4FY18 performance on May 25, same day as buy back shares.

CRISIL stated that, it is keeping a close watch on PCJ's share price movement and the details of its share buyback plans. CRISIL will also closely monitor PCJ's working capital and liquidity position for any sharp fluctuations.

A company makes a buyback or repurchase shares from its existing shareholders usually at a market price or premium.

Well, how PC Jeweller performs this month will be keenly watched. However, it needs to be acknowledged that the company may have the potential to bounce due to it's strong earnings.