About 5,254 executives of Hydro CPSEs enrolled before January 1, 2017, will be benefitted from this approval 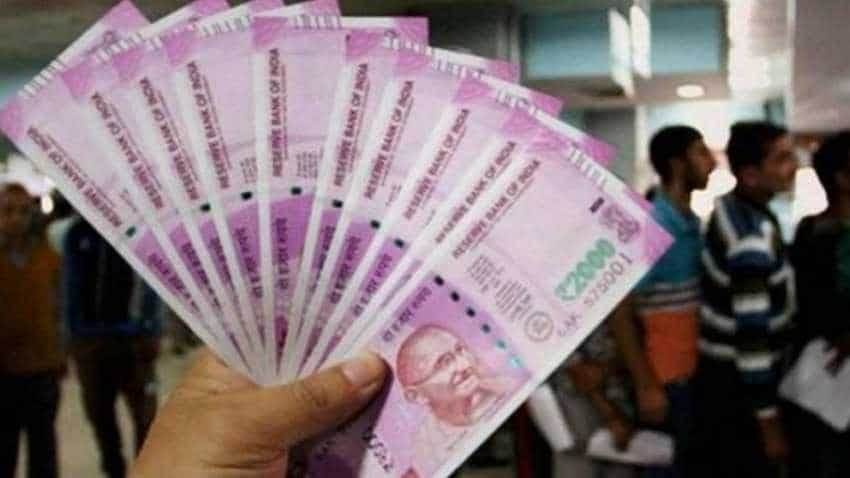 About 5,254 executives of Hydro CPSEs enrolled before January 1, 2017, will be benefitted from this approval. "It will motivate and boost the morale the executives of Hydro CPSEs," the Union Cabinet said.  Pay scales regularisation has been adopted by these public sector companies upon the orders issued by the Ministry of Power dated April 4, 2016 and September 1, 2019, the statement said.

"After the approval, the pay scales adopted by the Hydro CPSEs consequent upon the order of the Ministry of Power dated 04.04.2006 and 01.09.2006 shall be regularised," it said.

Why this pay scale revision:
Due to revision of pay scales of unionised category of workmen/non-executives in line with the NTPC/Oil sector, their salaries were higher than the pay scale of executives in the E-1 grade. The proposal was considered by the Committee of Secretaries (CoS) and the Cabinet too on several occasion.

"A contempt petition has been filed in the  High Courts of Meghalaya and Uttarakhand. Ministry of Power is left with no option other than seeking approval of Cabinet for regularising the pay scales of NHPC, SJVNL, NEEPCO and THDCIL w.e.f. 01.01.1997 adopted by them consequent upon the orders of Ministry of Power dated 04.04.2006 and 01.09.2006."