Pawan Kalyan has donated Rs 1 crore for the welfare of armymen`s families to authorities at the Kendriya Sainik Board. 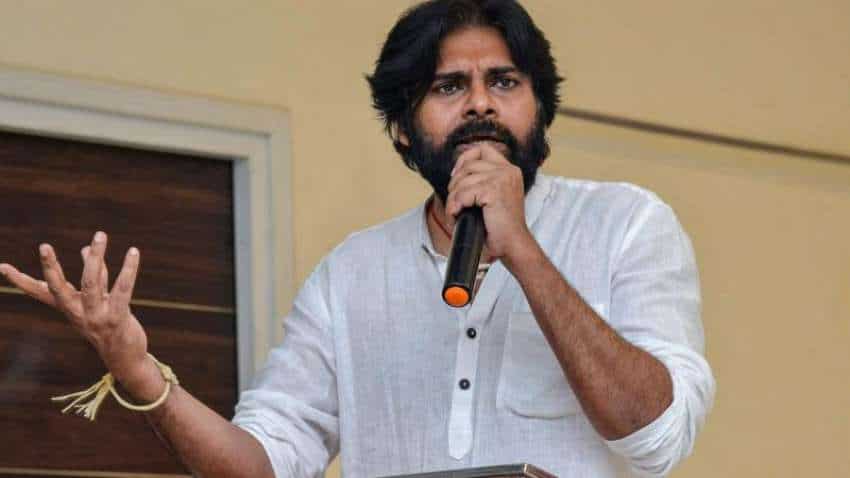 During the Kargil war too, he had donated Rs 1 lakh for the welfare of Army soldiers.Photo:PTI
Written By: IANS
RELATED NEWS

Janasena Party leader and Telugu film star Pawan Kalyan on Thursday donated Rs 1 crore for the welfare of armymen`s families to authorities at the Kendriya Sainik Board here.

The popular film star and politician had promised the donation last year on the eve of Army Flag Day.

Handing over the donation in cheque form to be used for the welfare of armymen`s families to the officials of the Kendriya Sainik Board, Kalyan urged his fans and supporters to come forward in support of the widows of soldiers and for injured soldiers.

Kalyan has also donated money for the cause of soldiers injured during the Kargil War.

On December 6, the eve of Armed Forces Flag Day, Kalyan had announced a personal donation of Rs 1 crore to the Kendriya Sainik Board.

As a young actor, during the Kargil war too, he had donated Rs 1 lakh for the welfare of Army soldiers.

Kalyan has been active on the Andhra Pradesh political front as he mobilises public support for various public causes. He enjoys a good equation with the ruling BJP at the Centre.