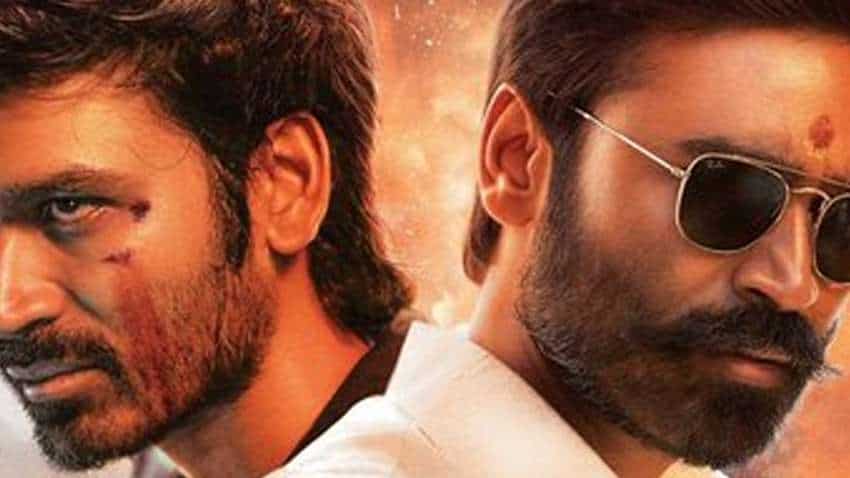 Earlier, Dhanush was in news as "Rowdy baby", featuring him and Sai Pallavi, was YouTube's top trending music video in India. The song is a part of the soundtrack of the Tamil film "Maari 2". Looking at the year gone by, YouTube had unveiled the top videos of 2019 via YouTube Rewind. While "Rowdy baby" grabbed the first position of YouTube Top Trending Music Videos in India, "Vaaste" by Dhvani Bhanushali and Nikhil D got the second spot.

"For the last several years, video has increasingly been a medium that inspired and fascinated Indians and also became the canvas for their imaginations. In the twelfth year of YouTube's journey in India, 2019 has proven to be a coming-of-age year in more ways than one," said Satya Raghavan, Director - YouTube Partnerships, India.