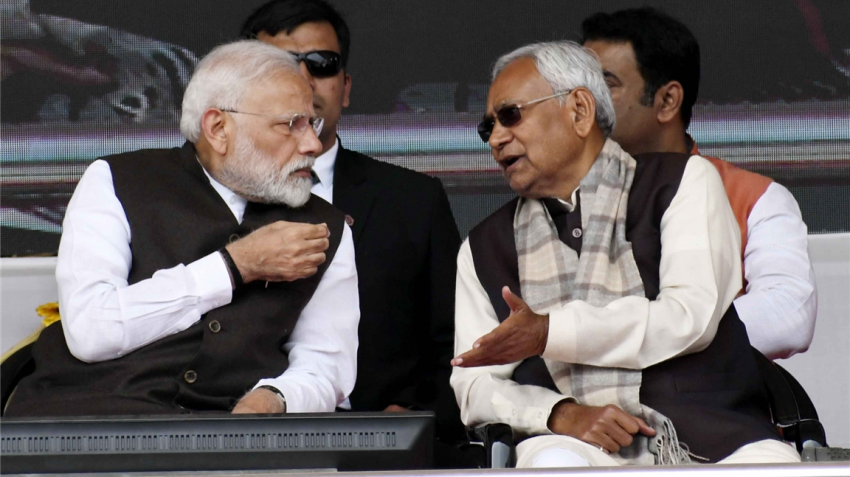 Patna Metro Rail Project: Prime Minister Narendra Modi today laid the foundation stone for the Patna Metro Rail Project. It will be readied at an estimated cost of Rs 13,365 crore. The PM laid the foundation stone digitally by the press of a button. Patna Metro rail project will have two corridors - Danapur to Mithapur and Patna Railway Station to New ISBT. It is likely to be completed in the next five years, that is by 2024. The project is expected to ease the public transport in Patna and adjoining areas.

Earlier this week, the Union Cabinet led by PM Modi had approved the  Patna Metro Rail Project having two Metro Rail corridors at an estimated cost of Rs.13365.77 crore.

Here are some details of the ambitious Patna Metro Rail Project:

- Patna Metro Rail Project will be completed in five years.

- The Metro will provide an eco-friendly and sustainable Public Transport to city residents, commuters, industrial workers, visitors and travellers.

- The project will benefit the existing population of 26.23 lakh of Patna agglomeration area directly and indirectly.

- The approved corridors will have Multimodal Integration with Railway Stations & ISBT Station. There will be feeder network of Bus, Intermediate Public Transport (IPT) and Non-Motorised Transport (NMT).