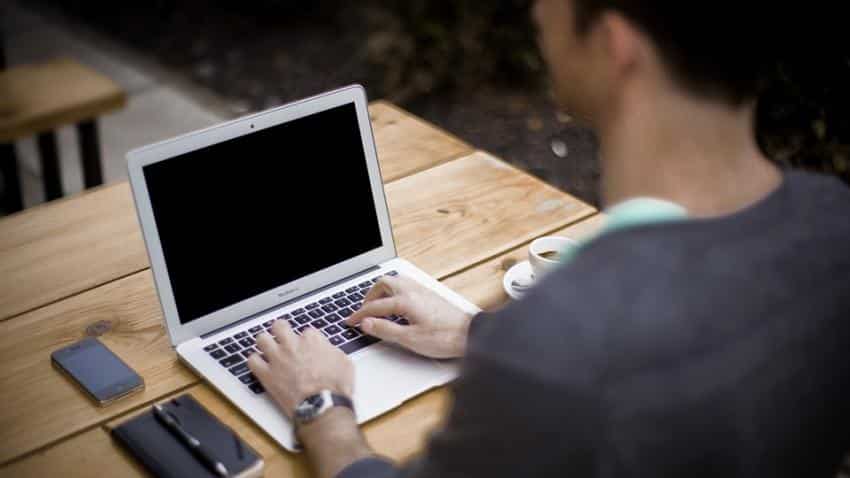 With the government taking steps to promote intellectual property rights (IPRs), filing of patents by Indians have increased by about 2% to 8,273 during April-November this financial year.

According to the data of the Department of Industrial Policy and Promotion (DIPP), domestic filing of patents stood at 8,130 during April-November 2015-16.

However, filing of applications by foreigners have dipped to 21,142 in the eight (rpt) eight month period of the current fiscal as against 23,105 during the same period previous year.

During the April-December period, overall filing of patent applications declined to 33,193 as against 35,430 in the corresponding period of previous fiscal, the data showed.

"The numbers have come down because foreign fillings have dipped," Joint Secretary in DIPP, Rajiv Aggarwal, told reporters.

On the other hand, the number of applications for trademarks increased to 2,09,563 in April-December as against 2,07,923 in the same period of previous year.

He said that this toolkit is a ready reckoner for police officials across the country in dealing with intellectural property (IP) crimes, specifically Trade Marks counterfeiting and Copyrights piracy.

In addition to details of offences under various laws, it provides for checklists for registering a complaint and conducting search and seizures.

It also lays down general guidelines for search and seizure in case of IP crimes. This toolkit will be provided to all state police departments across the nation and will assist them in dealing with the cases relating to Trademarks and Copyrights infringements.

"We will translate the kit in other regional languages also. We have already conducted two workshops in Andhra Pradesh and Uttar Pradesh. The response from police officers were very encouraging," he added.

The toolkit has been jointly prepared by Cell for IPR Promotion and Management (CIPAM) and FICCI.

The DIPP has asked all the police training academies to include this issue in their training programmes.

Similarly, for school children also, the department has prepared certain text on IPR.

"We have written to public school association, CBSE and the Delhi government regarding increasing awareness among children on IPR," he said adding content will also be prepared for college, universities and industry.

This exercise is part of the plan under the National Intellectual Property Rights (IPR) policy to spread awareness about this important issue. CIPAM is collaborating with the International Trademark Association to launch an IPR awareness campaign for children.