Passenger car sales weak for 7 months in a row - Should you buy auto stocks? 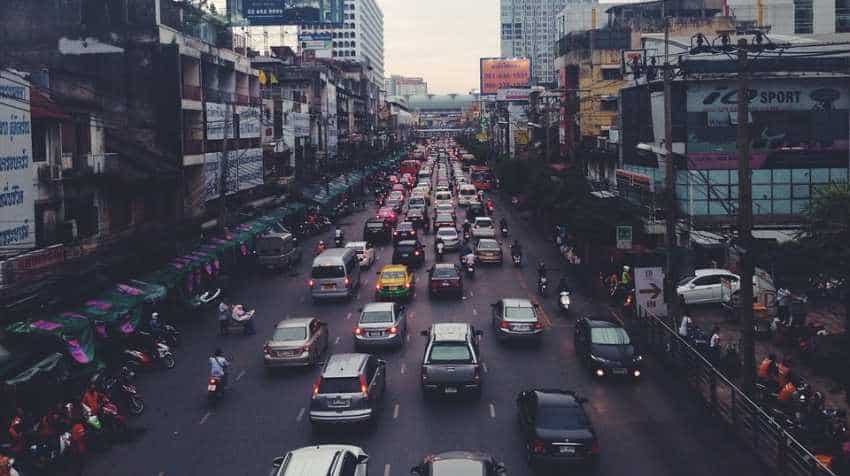 From passenger vehicles to tractors, the sales for this month was weak. Photo: Pixabay

Once again, the automakers  have witnessed lackluster sales in January 2019. From passenger vehicles to tractors, the sales for this month was weak. This comes as a cause of concern for investors who have an appetite for auto stocks. Every first and second of a month, the auto companies like Mahindra & Mahindra, Maruti Suzuki, Hero Motocorp, Eicher Motors, Exide Industries, Tata Motors, Bajaj Auto, TVS Motors and Eicher Motors announce their sales. Post January 2019 sales report, the auto stocks remained under pressure on Monday’s trading session, with investors making profit booking.

The S&P BSE Auto finished at 18,882.46 down by 102.71 points or 0.54%, despite the benchmark index Sensex ending on positive note. Stocks like Apollo Tyre, TVS Motors, Balkrishna Industries, M&M,  MRF, Bharat Forge, Ashok Leyland, Bosch, Exide Industries, Hero Motocorp, Tata Motors, Cummins India and Motherson Sumi were among losers list, by tumbling between 0.40% to 4%. It was only, Eicher Motors, Bajaj Auto and Maruti Suzuki which saw some buyings as they completed higher by 0.17% to 3% compared to their previous price.

Jinesh Gandhi and Deep Shah, Research Analysts at Motilal Oswal said, “Even as PV volumes remained weak for the seventh consecutive month in Jan’19, low channel inventory and new product launches are helping it to recover. On the other hand, CV wholesales were mixed in Jan’19 led by AL’s better-than-expected volumes, while TTMT volumes were broadly in line. Tractors volume growth slowed to 3% YoY (+28.2% MoM) led by high base and muted farm sentiment in key markets.”

Here’s how automakers sales stood in January 2019, as per Motilal.

PV volumes continued to remain weak for the seventh consecutive month, but it appears to be recovering from the negative sentiments influenced by higher fuel prices, higher financing and insurance cost, etc. The new product launches and low system inventory helped MSIL and MM (PV) wholesales, which grew 0.2% and 0.1% YoY, respectively.

Motilal  prefers PVs over CVs/2Ws due to their stronger volume growth and a stable competitive environment. Our top picks in autos are MSIL and MSS among large caps, and ENDU and EXID among midcaps.