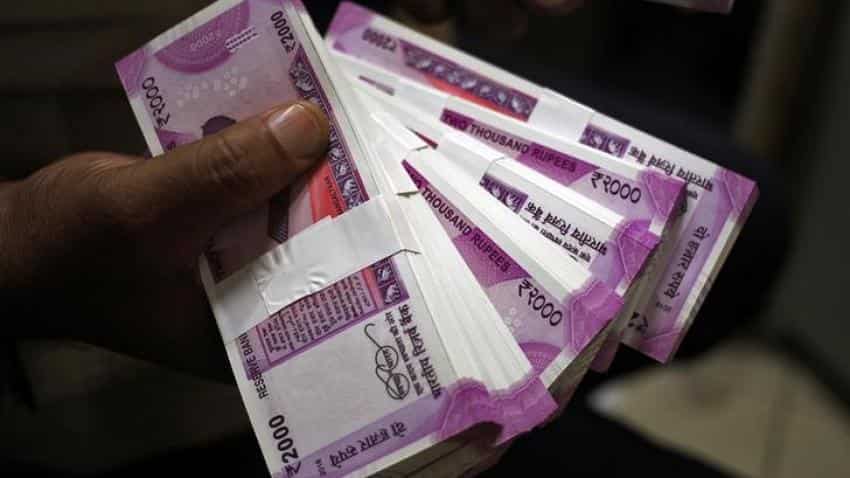 Investments in domestic capital markets through participatory notes (P-Notes) fell to its lowest level in two-and-half years to Rs 2 lakh crore in end-October.

P-Notes are typical instruments issued by registered foreign portfolio investors (FPIs) to overseas investors who wish to participate in Indian markets without registering themselves directly in the country to save time. But they still need to go through a proper due diligence process.

According to data available with Sebi, the total value of P-Notes investment in Indian markets -- equity, debt and derivatives -- fell to Rs 1,99,987 crore in October-end, from Rs 2,12,509 crore at the end of September.

This was the lowest level since April 2014 when the cumulative value of such investments stood at Rs 1,87,486 crore. The investment through the route was Rs 2,16,232 crore and Rs 2,12,179 crore at the end of August and July, respectively.

In June, P-Notes investments plunged to Rs 2.10 lakh crore, which was the lowest in nearly two years owing to a tight vigil on funds coming through this route.

The total value of P-Notes investment in Indian markets has fallen since October 2015 and the trend continued till February this year. However, it saw a slight increase in March but again dipped in April.

A slight uptick in investment through P-Notes was witnessed in May, however, it again plunged in June. Further, marginal increase was seen in July and August, while it again slipped in September and October.

Of the total, P-Note holdings in equities were at Rs 1.25 lakh crore in October-end and the remaining holdings were in debt and derivatives markets. The quantum of FPI investments via P-Notes decreased to 7.8% in September, from 8.3% in the preceding month.

The share of P-Notes has been falling over the years as Sebi tightened disclosure norms and other related regulations. It used to be much higher at 25-40% in 2008, while the reading was as high as 55% at the peak of the stock market bull run in 2007.

Investment via P-notes drop to Rs 94,826 crore in November