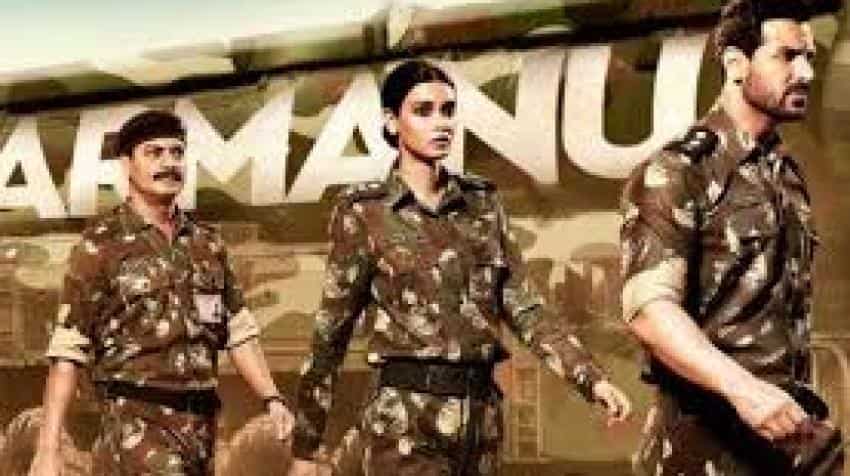 Parmanu Box Office collections: John Abraham and Diana Penty starrer, a patriotic tale, has earned critical acclaim from audiences and critics alike.  Parmanu has so far done very well at the box office. Far better than was initially expected. According to the latest updates available, the movie has earned Rs 57.60 crore in collections. Parmanu: The Story Of Pokhran has therefore, managed to hold its grip at the ticket counters. Parmanu, however, lagged quite behind Alia Bhat starrer Raazi's collection of about Rs 120.26 crore.