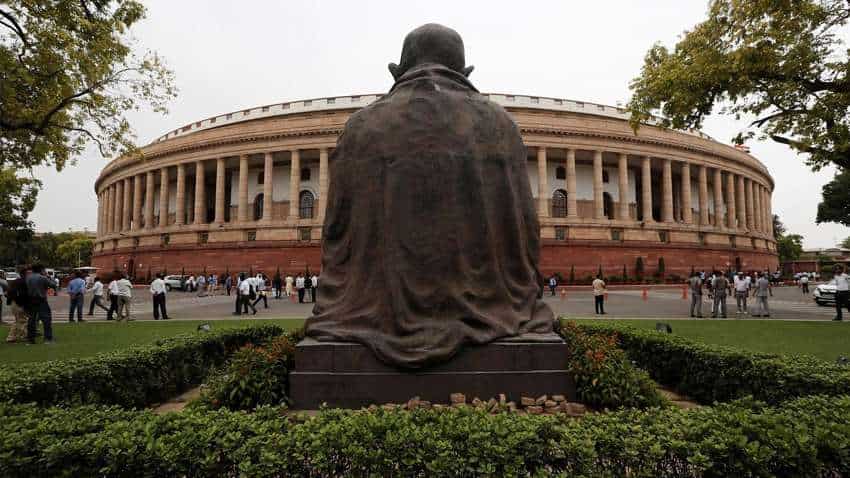 The final decision on the commencement of the session will be taken by the Union Cabinet of Ministers.
Written By: PTI
RELATED NEWS

According to the Committee's recommendation, while Part 1 of the Budget session would be held from January 29 to February 15, Part 2 would be from March 8 to April 8.

President Ram Nath Kovind would address the joint sitting of the two Houses of Parliament on January 29, a Friday, and the Union Budget wold be presented on February 1, sources said citing the CCPA recommendations.

All COVID-related protocols would be followed during the session, the sources said.

The final decision on the commencement of the session will be taken by the Union Cabinet of Ministers.