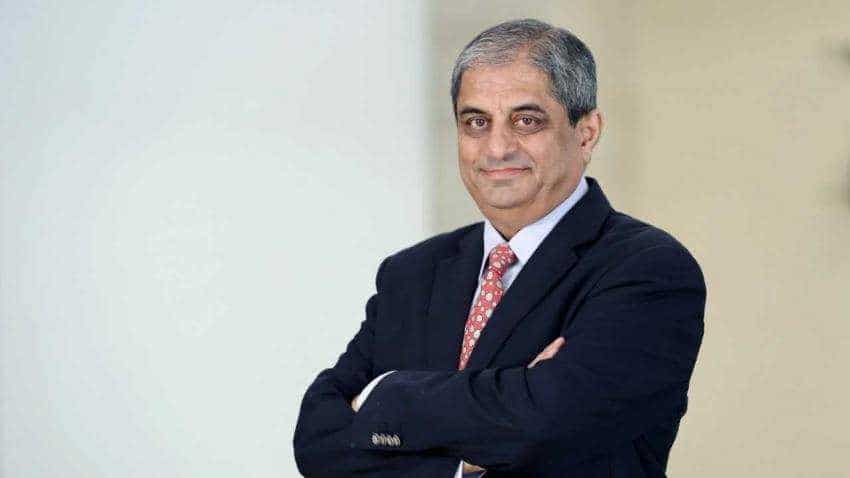 Aditya Puri on Monday said a successor to Sukhtankar will be in place by month-end, Image source: Official website
Written By: IANS
RELATED NEWS

Annoucing that HDFC Bank Deputy Managing Director Paresh Sukthankar`s decision to resign was a personal one, Bank Chief Executive and MD Aditya Puri on Monday said a successor to Sukhtankar will be in place by month-end.

Addressing analysts via a conference call, Puri also revealed that Sukthankar was among the contenders for the CEO`s position in HDFC Bank, and reassured investors that his departure would not impact the bank`s future strategy.

"I want to make it clear and distinguish between the two. It has come as a shock, it is a loss and I am sad. However, at the same time, life goes on," Puri said.

"This has got nothing to do with who will be the successor. These are his (Sukhtankar) personal reasons. He requested that he be allowed to leave," he added.

In a regulatory filing last week, the bank announced Sukthankar`s resignation without citing any reasons.

"We hereby inform you that Paresh Sukthankar has tendered his resignation as Deputy Managing Director of the bank, to be effective 90 days from the close of business hours of today (Friday)," the filing said.

Noting that the bank`s board will decide on a replacement for Sukthankar in the next 10 to 15 days, Puri said: "There will no longer be a deputy MD`s post at HDFC Bank."

He also noted that HDFC Bank is well capitalised and not dependent on any one individual.

"We have a split between risk and business and no one person can take a decision," the CEO said.