A global investigation into the offshore activites of the world's wealthy population has been termed as Paradise Papers. It contains 13.4 million leaked documents from a lawfirm - Appleby. 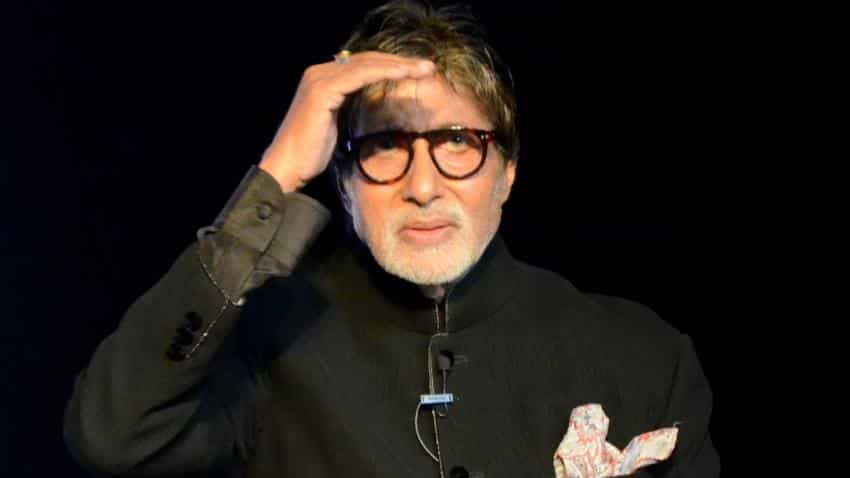 The group of 380 journalists representing more than 100 media outlets part of the ICIJ carried out a year-long investigation that has now exposed offshore interest and activities of more than 120 politicians and world leaders, ICIJ said.

Over 13.4 million documents that have been leaked are now being termed as ‘Paradise Papers.’

A total of 714 Indians have been listed in the Paradise Papers registries, a report by Indian Express said on Monday.

Minister of State for Civil Aviation Jayant Sinha’s name featured in the Paradise Papers because of his past association with the ‘Omidyar Network.’

Sinha was the company’s managing director before being elected as Lok Sabha MP in 2014. Omidyar Network is a self-styled ‘philanthropic investment firm.’ It had invested in a US company, D.Light Design which has a subsidiary in Cayman Islands in the Caribbean Sea.

D.Light Designs reportedly took a loan of $3 million under the leadership of Sinha in 2012.

"It is crucial to note that these transactions were done for D.Light as an Omidyar representative, and not for any personal purpose," Sinha was quoted by PTI in a report.

The report further revealed that Sinha served as director for D.Light Designs as well, which he failed to mention before the Election Commission in 2014.

Ravindra Kishore Sinha, Rajya Sabha MP and member of the Bharatiya Janata Party was also mentioned in the ‘Malta list.’ He founded Security and Intelligence Services that has two offshore entities.

Sinha is listed as a minority shareholder while wife Rita Kishore Sinha is a director of SIS Asia Pacific Holdings Ltd.

While Sinha also failed to mention his dealings with the companies before the EC he responded to the investigation reports by saying, “I have no direct interest in these companies except to the extent of my shareholding in Security and Intelligence Services (India) Limited.”

Bollywood icon and host of the popular show, Kaun Banega Crorepati, Amitabh Bachchan also featured in the Paradise Papers. The report suggested that a year after he hosted the first season of KBC in 2000-01 Bachchan became shareholder of a digital media company, Jalva Media, incorporated in Bermuda in 2002.

However it is not clear if investments made abroad by his firm were declared to the Reserve Bank of India.

Furthermore the company announced the raising of millions of dollars in capital and in 2005 was listed as a ‘bad debtor,’ on Appleby’s records. The company was dissolved in 2005 but survived on paper till 2011, the report added.

Dilnashin Sanjay Dutt, popularly known as Manyata, is the wife of film star Sanjay Dutt.Dilnashin is on the board of Sanjay Dutt Productions Pvt Limited and at least eight other firms.

Beleaguered business tycoon, Vijay Mallya who escaped from India in 2016 and fled to UK has also featured on the list.

Diageo also absolved Watson Limited, an entity owned by Mallya in his personal capacity, of its dues to a USL group company to the tune of 4.4 million pounds.

Mallya is a wanted fugitive in India who has defaulted on debt worth over Rs 9,000 crore.

The report added that the two companies repeatedly changed their names. While Radia stated that she resigned from the companies in 2014, the Serious Fraud Investigation Office had told the Supreme Court that it was going to prosecute Radia’s Vaishnavi Group companies for alleged violation of the Companies Act.

Radia also featured in the Panama Papers — she had established an offshore firm, Crownmart International Group Limited, in the British Virgin Islands in 1994.

A total of 714 Indians have been named in the Paradise Papers as per the IE report among them were – Pavitar Singh Uppal, Ravish Bhadana, Venkata Narasa Reddy Attunuri and Partha Saradhi Reddy Bandi, Alpana Kumari, Anjna Kumari, Archna Kumari, Dipesh Rajendra Shah.

"There are legitimate uses for offshore companies and trusts. We do not intend to suggest or imply that any people, companies or other entities included in the ICIJ Offshore Leaks Database have broken the law or otherwise acted improperly,” ICIJ said.