'The leaked documents, dubbed the Paradise Papers, show how deeply the offshore financial system is entangled with the overlapping worlds of political players, private wealth and corporate giants.' 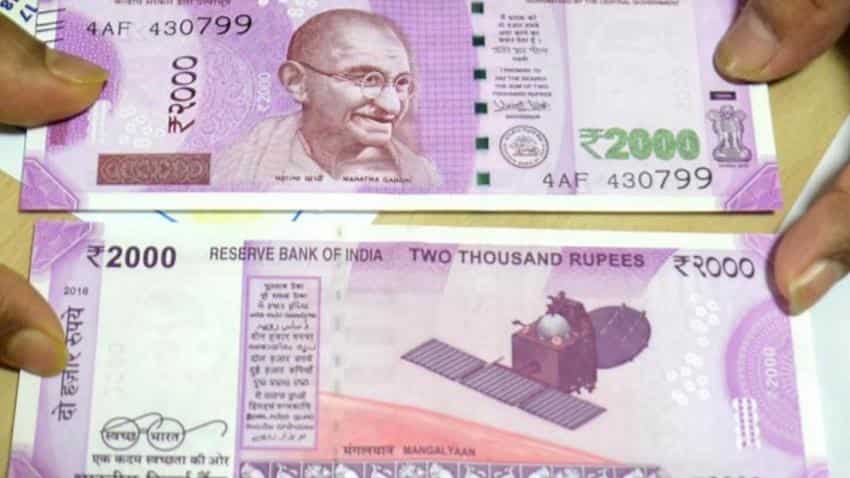 A new set of data leaks taken from an offshore law firm, Appleby, was released on Sunday by International Consortium of Investigative Journalists (ICIJ) that also released the Panama Papers last year.

The new leak, termed as ‘The Paradise Papers,’ have launched a global investigation into financial secrets of the rich and powerful.

“The leaked documents, dubbed the Paradise Papers, show how deeply the offshore financial system is entangled with the overlapping worlds of political players, private wealth and corporate giants, including Apple, Nike, Uber and other global companies that avoid taxes through increasingly imaginative bookkeeping manoeuvres,” ICIJ said in a report.

Suddeutsche Zeitung and 94 other media partners, ICIJ said they have ‘sifted through’ more than 13.4 million (1.34 crore) leaked files.

The investigation lasted an entire year and has exposed offshore interest and activities of more than 120 politicians and world leaders, ICIJ said.

Over more than 380 journalists representing more than 100 media outlets are all part of the ICIJ team. Partnering media organisations are placed in 67 countries.

A prestigious offshore law firm set up in 1898 was founded in Bermuda. It has an estimated annual revenue of $100 million. The company has more than 400 employees globally.

Few of the clients listed by ICIJ were as follows – KPMG, EY, PricewaterhouseCoopers, Uber, Apple, Nike and Glencore.

“There are legitimate uses for offshore companies and trusts. We do not intend to suggest or imply that any people, companies or other entities included in the ICIJ Offshore Leaks Database have broken the law or otherwise acted improperly,” ICIJ said.

What are Paradise Papers?

Over 13.4 million documents from Appleby were leaked to a German newspaper – Sueddeutsche Zeitung, who later shared the files with ICIJ.

“The promise of tax havens is secrecy – offshore locales create and oversee companies that often are difficult, or impossible, to trace back to their owners. While having an offshore entity is often legal, the built-in secrecy attracts money launderers, drug traffickers, kleptocrats and others who want to operate in the shadows. Offshore companies, often ‘shells’ with no employees or office space, are also used in complex tax-avoidance structures that drain billions from national treasuries,” a report by ICIJ said.
Sueddeutsche Zeitung and ICIJ won a Pulitzer prize this year for their work on the Panama Papers.

Out of the 180 countries represented in the data, India ranks 19th in terms of number of names, a report by Indian Express said. A total of 714 Indians are estimated to be included in the Paradise papers.

However it is important to note that India has double taxation avoidance agreements with several countries with lower tax rates. Nevertheless taking advantage of the provisions under DTAA are strictly prohibited.

Other key highlights of the Paradise Papers?

The leak revealed a ‘trove’ of 13.4 million records exposing ties between Russia and US President, Donald Trump’s commerce secretary.

It also revealed the chief fundraiser for Canadian Prime Minister Justin Trudeau and the offshore interests of the queen of England and more than 120 politicians around the world.

A report on the ICIJ website said Trump’s secretary, Wilbur Ross, who has a stake in a shipping company that has received more than $68 million in revenue since 2014 from a Russian energy company co-owned by the son-in-law of Russian President Vladimir Putin.

The papers also revealed millions of pounds from the privates estate of Britain’s Queen Elizabeth II have been invested in offshore tax haven funds.