The committee headed by Prof. AJ Paulraj in its recommendations has proposed organisational framework that includes the creation of 5G implementation and oversight committee, a 5G program office within DoT with special program coordinates and appointment of the expert committee to carry out the 5G initiative. 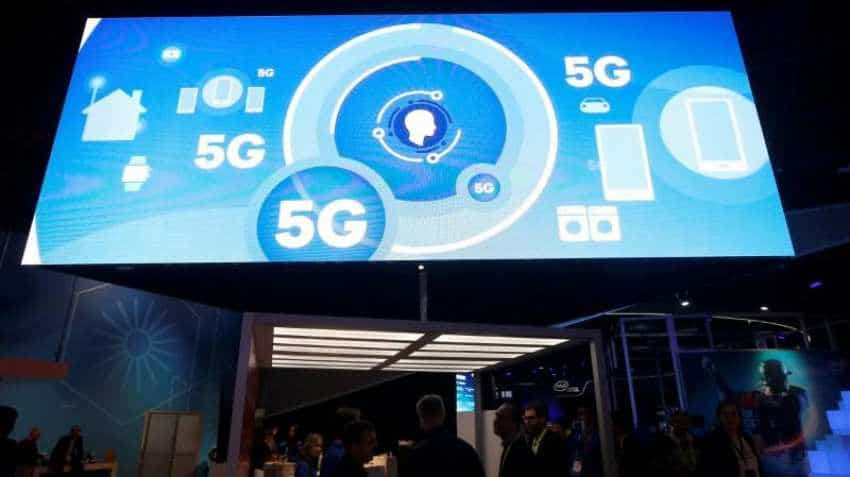 The Steering Committee constituted for identifying 5G deployment roadmap for India has on Thursday submitted its high-level report titled 'Making India 5G Ready' to Telecom Secretary, Aruna Sundararajan. The committee was constituted in September 2017 to articulate the vision for 5G in India and to recommend policy initiatives and action plans to realise it.

The committee headed by Prof. AJ Paulraj in its recommendations has proposed organisational framework that includes the creation of 5G implementation and oversight committee, a 5G program office within DoT with special program coordinates and appointment of the expert committee to carry out the 5G initiative.

Prof AJ Paulraj, Chairman, 5G Steering Committee, says that "First Commercial launch of 5G in India is expected in 2020. In below 4 gigahertz spectrum band there should be 405 MHz  5G spectrum available in tier 1 and 137 MHz in tier 2".

In addition, the key recommendations and action plan of the panel include spectrum policy, regulatory policy, education and awareness promotion, application and use case labs, participation in international standards, development of application layer standards and major 5G trials.

The committee has suggested that government may announce its policy by December 31 and issue necessary notifications and has also called for setting up a Standing Committee with a five-year term to advice on building Spectrum Technology Infrastructure.

Telecom Secretary Aruna Sundararajan says, "Through this report, India is trying to look at how it can become a leader in 5G. It has looked at 3 areas in which it can emerge as a leader. First one is in ensuring that deployment happens comprehensively, inclusively". She added, "Second in terms of generating IP, India should focus on innovation, platforms for 5G as well as applications. Manufacturing is now part of a very large global supply chain. So at least in a few areas of the supply chain India can acquire deep capabilities.  And, how does the govt, industry and academia partner to make all this happen".

Economic Impact
The committee's report suggests that the economic impact of 5G is expected to be over $1 trillion. It also says that consequent multiplier effect is expected to be much more and will act as a transformational force for the society at a broader level. It will also leapfrog traditional barriers to physical infrastructure to bridge the digital and economic divide, especially for rural and underserved clusters.