COVID-19 mortality rate in Pakistan has increased by 140 per cent compared to past few weeks. 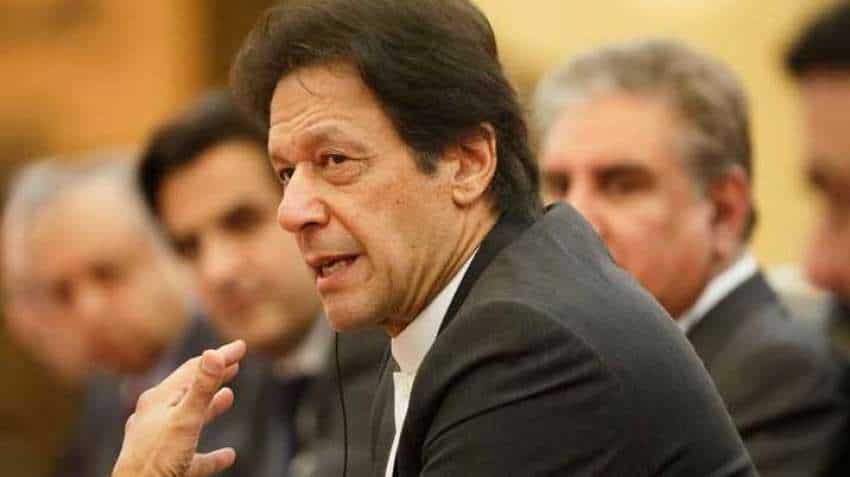 Islamabad, Oct 21 (PTI) COVID-19 mortality rate in Pakistan has increased by 140 per cent compared to past few weeks as people are collectively committing a "blunder" by recklessly ignoring the guidelines issued to contain the spread of the disease, a senior minister has said, warning that such behaviour could result in loss of both lives and livelihoods.

At least 19 people died of coronavirus in Pakistan in the last 24 hours, taking the total number of fatalities to 6,692.

Minister for Planning Asad Umar, who is also the chief of National Command and Control Center (NCOC), the country's coronavirus control body, warned that the collective blunder to ignore official guidelines would cost dearly.Last week daily COVID mortality was 12. This is a 140 per cent increase vs few weeks back. We are collectively committing a blunder by recklessly ignoring all SoPs & the results have started to show. If we do not change our current path we will lose both lives and livelihoods,? he said in a Twitter post on Tuesday night.

Meanwhile, the Cabinet has expressed serious concern over the increase in coronavirus cases in the country and asked people to take necessary precautions against the expected second wave of the pandemic.

Radio Pakistan reported that a Cabinet meeting chaired by Prime Minister Imran Khan in Islamabad was informed about the rise in the number of new cases in October as compared to the figures of July and August.

It was pointed out that the COVID-19 positivity rate has risen to two per cent, while the number of deaths has also gone up.

Positivity rate is the percentage of positive results out of the total number of tests sampled.

The Ministry of National Health Services said that the total number of COVID-19 cases has risen to 324,744 after 660 new infections were reported in the last 24 hours.
So far, 308,674 people have fully recovered from the disease, while some 559 are in critical condition, according to the ministry.

The authorities have performed 26,670 tests in the last 24 hours, taking the number of total tests conducted in the country to 4,148,739.