P-notes are issued by registered foreign portfolio investors (FPIs) to overseas investors who wish to be part of the Indian stock markets without registering themselves directly. They, however, need to go through a proper due diligence process. 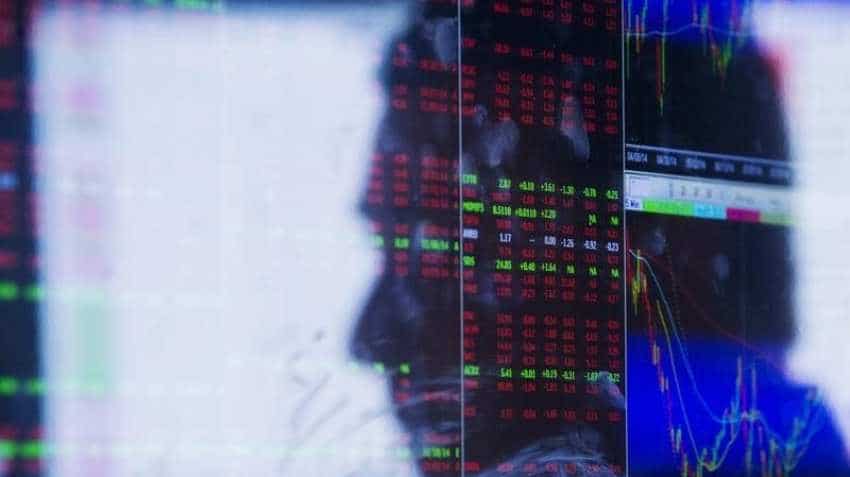 Investments through participatory notes into Indian capital markets plunged to more than nine-year low of Rs 83,688 crore at June-end amid stringent norms put in place by the watchdog Sebi to check misuse of these instruments.

P-notes are issued by registered foreign portfolio investors (FPIs) to overseas investors who wish to be part of the Indian stock markets without registering themselves directly. They, however, need to go through a proper due diligence process.

This is the lowest level since April 2009 when the cumulative value of such investments stood at Rs 72,314 crore. Of the total investments made last month, P-note holdings in equities were at Rs 61,786 crore and the remaining in debt and derivatives markets.

Besides, the quantum of FPI investments via P-notes dropped to 2.6 per cent during the period under review from 2.9 per cent in the preceding month.

P-note investments were on a decline since June last year and hit an over eight-year low in September. However, these investments rose slightly in October but fell again in November and the trend continued till June this year.

The decline could be attributed to several measures taken by the market watchdog to stop the misuse of the controversy-ridden participatory notes.

In July 2017, Sebi had notified stricter norms stipulating a fee of USD 1,000 on each instrument to check any misuse for channelising black money. It had also prohibited FPIs from issuing such notes where the underlying asset is a derivative, except those which are used for hedging purposes.

These measures were an outcome of a slew of other steps taken by the regulator in the recent past.

In April last year, the Securities and Exchange Board of India Sebi) had barred resident Indians, NRIs and entities owned by them from making investment through P-notes.