OVL, partners reach out of court settlement with Rosneft 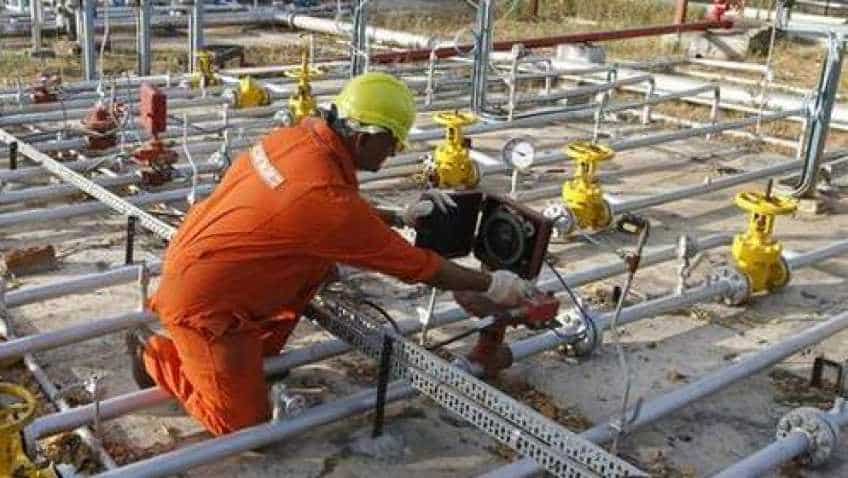 OVL holds 20 per cent interest in Sakhalin-1 oil and gas fields and its share would be USD 46 million. Image Source: Reuters
Written By: PTI
RELATED NEWS

ONGC says finances are sound; no issues with salary payments

ONGC Videsh Ltd and its partners in Russia's Sakhalin-1 project have agreed to pay Russian giant Rosneft USD 230 million to settle an oil production dispute out-of-court, its managing director N K Verma said. Rosneft had dragged the Sakhalin-1 consortium to court alleging "unjust enrichment and interest gained by using other people's money" and claimed USD 1.4 billion in damages. The allegations were denied by the consortium.

"We have agreed for an out-of-court settlement and the consortium has agreed to pay USD 230 million," Verma told reporters here. OVL holds 20 per cent interest in Sakhalin-1 oil and gas fields and its share would be USD 46 million. "We have already paid the money," he said.

ExxonMobil is the operator of the project with 30 per cent interest. Japan's SODECO has 30 per cent interest and Rosneft the remaining 20 per cent. Rosneft had demanded Rouble 89 billion from the consortium for oil that flowed to to Sakhalin-1 from its controlled Northern Chayvo oilfield.

OVL, the overseas arm of state-owned Oil and Natural Gas Corp (ONGC), had bought 20 per cent stake in 2001 for USD 1.7 billion. The project started production in 2005.

Since that time, the consortium has faithfully executed its obligations under the Production Sharing Agreement (PSA) and the Russian government in 2017 extended the pact by a further 30 years, until 2051, he said. In December 2011, Rosneft Oil Company was granted a Licence for the North Chayvo License area.

Effective August 2013, the Sakhalin-1 consortium and Rosneft entered into a Drilling Services Agreement, under which the consortium provided certain drilling services for the North Chayvo license to Rosneft Oil Company.

In September 2014, the Sakhalin-1 consortium and Rosneft Oil Company entered into a Production Handling Agreement, under which the Consortium provided certain production services for the North Chayvo license.

In June 2018, the consortium received "Statement of Claim" dated May 31, 2018 containing Rosneft allegation of "unjust enrichment" and demand of Rouble 89 billion from the consortium, he said adding Rosneft claimed compensation includes alleged damages for the period 2005-2011 during which Rosneft did not hold the North Chayvo license.

Verma said production at Sakhalin-1 reached 250,000 barrels per day, up from some 200,000 bpd, as Russia had lifted output restrictions as part of a global deal with OPEC.

ONGC says finances are sound; no issues with salary payments