Over 2,300 real estate projects were being developed at the end of December 2016 and out of that 826 housing and 60 commercial projects were facing significant delays 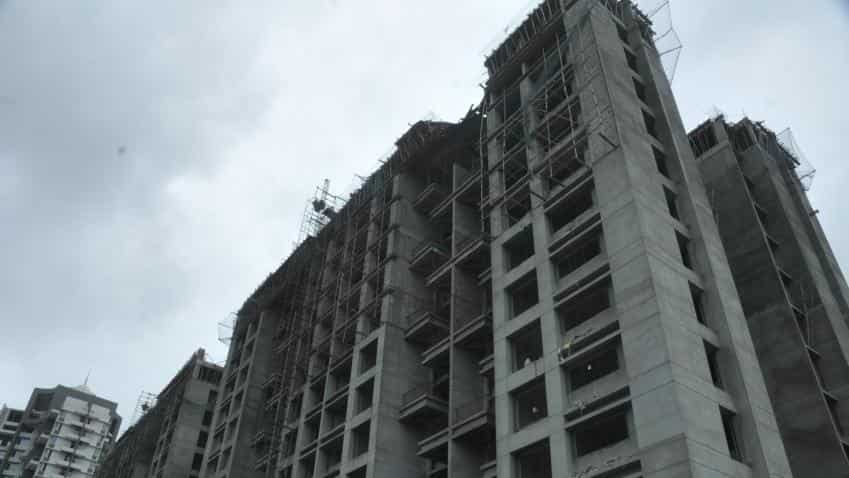 Much to the discomfort of home buyers, as many as 826 housing projects in the country are facing long delays of about three to four years, a study said.

Over 2,300 real estate projects were being developed at the end of December 2016 and out of that 826 housing and 60 commercial projects were facing significant delays, according to a study by industry body Assocham.

The maximum delay has been witnessed in Punjab at 48 months, followed by Telangana (45 months), West Bengal (44 months), Odisha (44 months) and Haryana (44 months).

There is a delay of 42 months each in Madhya Pradesh, Andhra Pradesh and Uttar Pradesh.

On an average construction and real estate projects have been delayed by 39 months. Public sector projects are delayed by 39.03 months and private sector by 39.63 months.

"The real estate and housing sector is battling several problems. The process of obtaining mandatory approvals from multiple regulators and authorities result in cost and time overruns. These delays not only discourage investments in the housing sector but also lead to delays and corruption," the statement said.