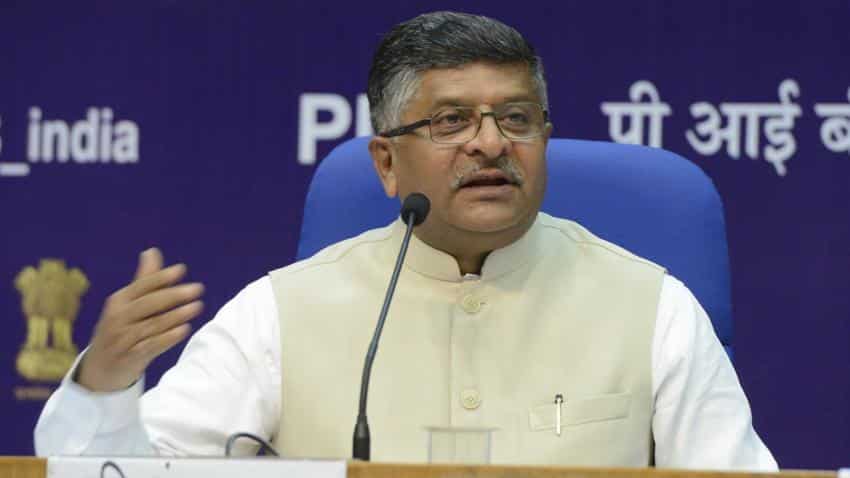 With an aim to boost digital payments and to make cashless economy in the country, the NITI Aayog, which is the think tank of the Government of India, had started  24 'Digi-Dhan Melas' across the country on December 25, 2016.

“More than 3.81 lakh consumers and 21,000 merchants have been declared the winners of prize money worth Rs 60.90 crore at 24 Digi-Dhan Melas across the country,” cited NITI Aayog in a press release on Thursday quoting Union Minister of Law and Justice, Electronics and Information Technology Ravi Shankar Prasad, as saying at a press conference in New Delhi on Wednesday.

Under the award schemes to promote digital payments 3,81,000 consumer and 21,000 merchants have benefited. #DigiDhanAbhiyan

Prasad in a release said that the common service centres under the Department of Electronics and Information Technology has trained 1.94 crore citizens and 5.93 lakh merchants for carrying out transactions through digital payment systems.

1.94 Cr citizens and 5.9 lakh merchants have been trained by Govt for digital payments under #DigiDhanAbhiyan

In a surprise move to curb black money, terrorism and corruption, prime minister Narendra Modi had announced scrapping of old currency notes of Rs 500 and Rs 1,000 as legal tender from circulation on November 8 last year resulting in a cash crunch across the country.

According to data analytics provided by the National Payments Corporation of India (NPCI), states such as Maharashtra, Andhra Pradesh, Tamil Nadu, Uttar Pradesh and Karnataka have emerged as the top five states with maximum number of winners, NITI Aayog said in a statement.

The NITI Aayog's had started lucky draw schemes of digital payments namely 'Lucky Grahak Yojana (LGY)' for consumers and 'Digi-Dhan Vyapar Yojana (DVY)’for merchants at 24 Digi-Dhan Melas across the country on December 25 last year on daily and weekly basis and the two schemes will remain open till April 14, 2017.