Over 2.25 lakh cos may be struck off in FY'19 for not filing financial statement 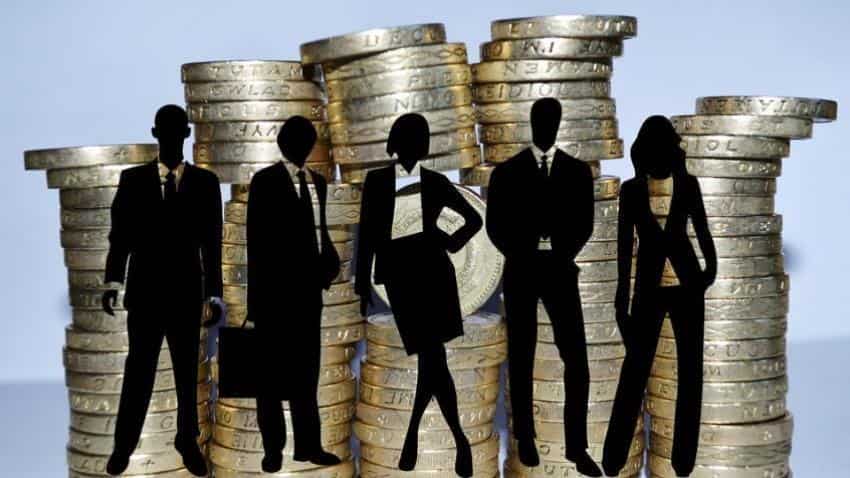 The government today said it has identified over 2.25 lakh companies and 7,191 LLPs which have not filed requisite financial statement for 2015-16 and 2016-17, and they may be struck off during the current financial year. Image source: Pixabay
Written By: PTI
RELATED NEWS

The government today said it has identified over 2.25 lakh companies and 7,191 LLPs which have not filed requisite financial statement for 2015-16 and 2016-17, and they may be struck off during the current financial year.

The Ministry of Corporate Affairs (MCA) has already struck off over 2.26 lakh companies for non- filing of financial statements or annual returns for a continuous period of 2 years or more.

Also, 7,191 Limited Liability Partnerships (LLPs) have been identified for action under section 75 of the LLP Act, 2008 due to non-filing of financial statements for the stated years, it said.

These companies and LLPs will be given an opportunity of being heard by way of notices regarding their default and the proposed action.

"Appropriate action will be taken after considering their response," the statement said.

A task force headed by Finance Secretary Hasmukh Adhia and MCA Secretary Injeti Srinivas was set up in February 2017 to check the menace of shell companies through a coordinated, multi-agency approach.

The Confirmed List has a total of 16,537 confirmed shell companies on the basis of the information received from the various law enforcement agencies of the companies found to be involved in illegal activities.

The Derived List has 16,739 companies identified on the basis of 100 per cent common directorships with the confirmed shell companies.

The Suspect List has 80,670 shell companies and has been drawn up by SFIO using certain red flag indicators by the task force.

The ex-directors/authorised signatories of the struck-off companies have been restricted from operating the bank accounts of these companies.

Also, they cannot withdraw any amount from these bank accounts, other than for specified purposes, till the company is restored as per the provisions under Companies Act, it said.

"The task force has met 8 times since its constitution and has taken proactive and coordinated steps to check the menace of shell companies," it added.

Apart from helping the genuine corporates in regularising their pending returns, the Condonation of Delay Scheme, 2018 was brought in.
It was effective from January 1, 2018 to May 1, 2018.

A total of 13,993 companies benefitted from the scheme, the ministry said while listing out the achievements of the task force.

The MCA will also be launching an awareness campaign soon to make the public aware of the need to get the registrations of their defunct companies cancelled themselves, it said.

The Standard Operating Procedure for sharing of information among various law enforcement agencies has also been finalised and circulated by Central Economic Intelligence Bureau - the nodal agency for this purpose, it added