According to the RTI, 450 seats were to be created in MP. But even after sanction of Rs 108 crore in three years for the four government-owned medical colleges, not a single seat has been added. 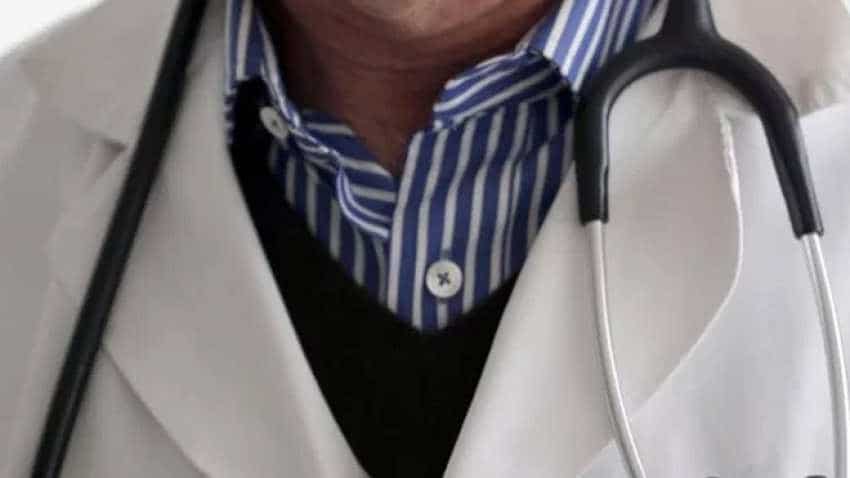 Only 920 MBBS (Bachelor of Medicine and Bachelor of Surgery) seats have been added in the government medical colleges against the approved 10,000, in the last five years, reveals an RTI. According to the RTI filed by Chandra Shekhar Gaur, a resident of Madhya Pradesh, the government has approved 36 medical colleges for adding 2,615 MBBS seats in Andhra Pradesh, Gujarat, Jharkhand, MP, Odisha, Punjab, Rajasthan, Tamil Nadu, Uttarakhand, West Bengal, Manipur and Karnataka.

In states like Jharkhand, MP, Tamil Nadu, Uttarakhand, West Bengal and Manipur not a single seat has been added.

According to the RTI, 450 seats were to be created in MP. But even after sanction of Rs 108 crore in three years for the four government-owned medical colleges, not a single seat has been added.

In Tamil Nadu, too, over Rs 82 crore has been released by the Centre to add 345 seats. But the seat count remains the same.

States like Odisha (200 seats), Gujarat (170 seats) and Punjab (100 seats) have upgraded their medical colleges and increased the requisite number of MBBS seats.

In 2014, a cabinet committee of the UPA government had approved the Ministry of Health and Family Welfare`s proposal relating to the Centre-sponsored scheme for upgradation of government medical colleges and increasing the number of MBBS seats.

It was also announced that Rs 10,000 crore would be invested for increasing the MBBS seats. Of this, the Centre was to contribute Rs 7,500 crore and states/UTs Rs 2,500 crore.

The funding pattern was to be 90:10 between the central and the state governments for northeastern states and the special category states. The ratio of 70:30 was decided for other states.

Creation of one MBBS seat cost around Rs 1.20 crore, according to the cabinet committee in 2014.

"I had filed the RTI in March 2018 and got the response this month. It was necessary to know the status of medical seats in the country. The government keeps on coming up with new schemes, but how many are implemented? My attempt through the RTI was to expose this," Gaur, an RTI activist, told IANS.