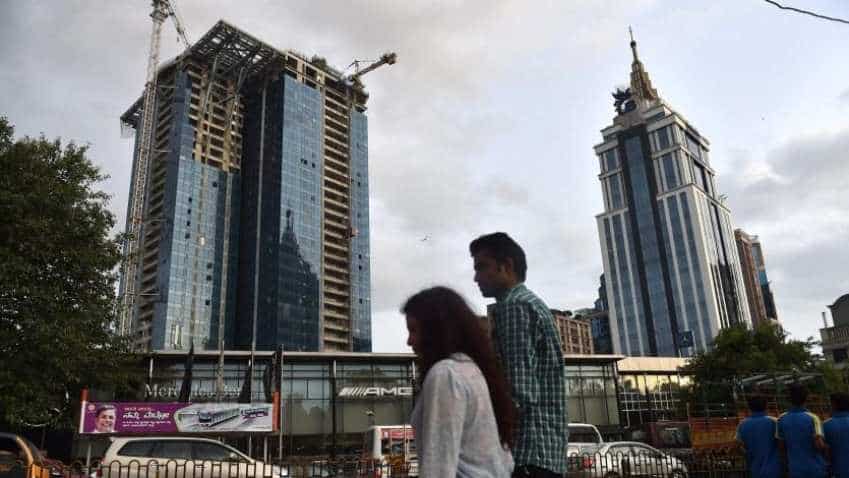 The ambitious smart cities mission of the government has "failed to make remarkable progress" as only 5 per cent of the proposed projects are completed so far, according to Anarock Property Consultants.

"Although the mission is trying to address these issues to a certain extent, the challenges of remodelling India's tier-I cities into smart cities are considerable, as many of them have reached their saturation point," Anarock Propert Consultants vice chairman Santhosh Kumar said.

According to the consultant, as of now, only two per cent of the Rs 9,943 crore released under the smart city mission have been utilised, and only five per cent of the proposed projects are completed.

"This does raise questions about whether the development of smart cities by 2020 is a realistic expectation," he said.

Kumar further said there are various bottlenecks, including land acquisition, buy-in from resistant stakeholders, among others, which is preventing the speedy implementation of these projects.

"Apart from the slow implementation, it is also a fact that smart citizens are an integral part of the smart city ecosystem. With more active citizen participation in such government initiatives at the implementation and not only end-user level, the pace of smart city development in India could theoretically be faster," Kumar added.

According to Anarock, while many of the bigger cities have managed to enlist themselves under the smart city scheme, it is, in fact, the smaller contenders who have managed to show visible progress.

The recent smart city rankings by the ministry of urban development the tier-II smart cities of Nagpur, Vadodara and Ahmedabad topped the charts, leaving behind tier 1 cities such as Pune, Chennai and many others.

"Smaller cities have more to gain from the smart cities program, and a strong, determined local government can push the necessary reforms much more expediently there, than in the metros. Of course, the larger cities are invariably already massively congested, thereby presenting huge roadblocks to the deployment of the requisite smart city ingredients," he added.