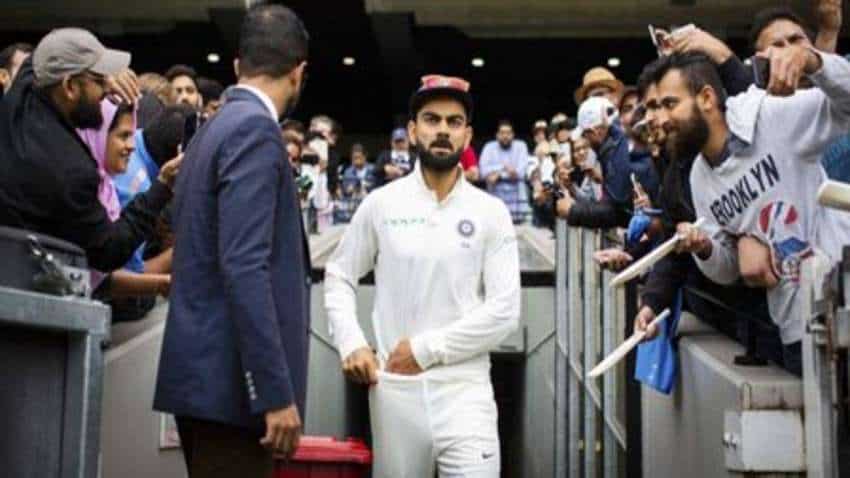 Apart from Virat Kohli, the Kerala High Court has also issued notices to the state government and called for its response on the same.

The petitioner had complained to the high court that several people have lost their lives in the country after losing huge amounts of money by playing the online game and that it should be banned.

Vineeth, 27, had committed suicide at Kuttichal in Thiruvananthapuram a fortnight ago. He had lost Rs 21 lakh.

Sajesh, 32, who had lost a huge amount playing online rummy told IANS: "The intervention of the honourable High court is welcome as I know that several people have lost huge amount of money playing this online game and I myself have lost more than Rs 6 lakh.

"The brand ambassador`s indeed play a big role in attracting the gullible youth in playing this game which soon turns into an addiction. I had to seek professional medical help to come out of this addiction and the court must ban this game in India."