In its comments submitted to the IT Ministry, the Internet and Mobile Association of India (IAMAI) has said that objectives of the amendments being proposed are "unclear" and has requested the government to initiate a stakeholder's consultation on the issue. 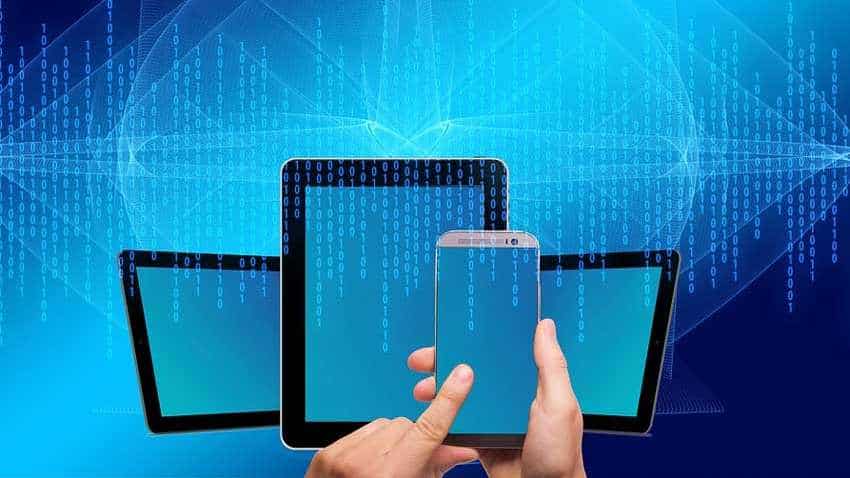 The Government had sought public feedback on the proposed changes in IT rules, and the last date for submission of the comments by stakeholders was January 31. Pixabay

Several associations, including IAMAI, have raised concerns over changes being mulled by the government in IT rules for social media and other platforms, but Reliance Jio has asserted that tighter checks, including traceability, will curb misuse of online platforms.

In its comments submitted to the IT Ministry, the Internet and Mobile Association of India (IAMAI) has said that objectives of the amendments being proposed are "unclear" and has requested the government to initiate a stakeholder's consultation on the issue.

IAMAI has said that some of the proposed amendments will tantamount to "compromise of user privacy, make intermediaries party to state driven censorship and overall rob intermediaries of the exemptions provided by the IT Act and upheld by the Supreme Court..."

For instance, it has said the obligation being proposed on intermediaries to trace out originators and communications when sought by authorised Government agencies would be "violation of the right to privacy".

It further said that 72-hour deadline for platforms to extend assistance is "arbitrary".

"Asking intermediaries to assist in investigations and enable tracing cannot be a condition for intermediary rights," IAMAI said.

The US India Business Council (USIBC) has argued that absolute traceability and attribution being mulled may not be technically feasible. It further said that encryption features being utilised by some products "preclude or severely limit the ability of intermediaries to track and trace content".

"Industry shares the goal of responsibly addressing the challenge of illegal and harmful content, and looks forward to ensuring that all actors work hand-in-hand for the security of Indian citizens ... The focus of these comments is to raise concerns largely with compliance challenges associated with unrealistic expectations the draft guidelines create," said USIBC in its response.

It said that prescribing 72-hour timeline for platforms to respond to lawful orders may be "unreasonable in some situations" and has also flagged the provisions that would necessitate compliance to notifications by the "appropriate Government or its agency" saying such directives could be questioned on both a legal and due process basis.

In its written submissions, Reliance Jio Infocomm noted that while growth of platforms have bolstered the digital footprint, there has been a rampant increase in misuse of technology for committing cybercrimes and for circulation of rumours and fake news.

"There have been multiple cases in recent past in India where social media and mobile chat apps have been misused for wide circulation of rumours or fake news to incite violence in society leading to death of innocent citizens...," Jio said.

Jio argued that there is a need to strike balance between freedom of speech and expression and obligation to be responsible and accountable so "platforms do not become conduit for unlawful activities".

The Government had sought public feedback on the proposed changes in IT rules, and the last date for submission of the comments by stakeholders was January 31. The comments of stakeholders have now been placed on the IT Ministry website.