ICICI Bank has said that the ongoing enquiry against its MD and CEO Chanda Kochhar could lead to further scrutiny and additional costs, denting its reputation. 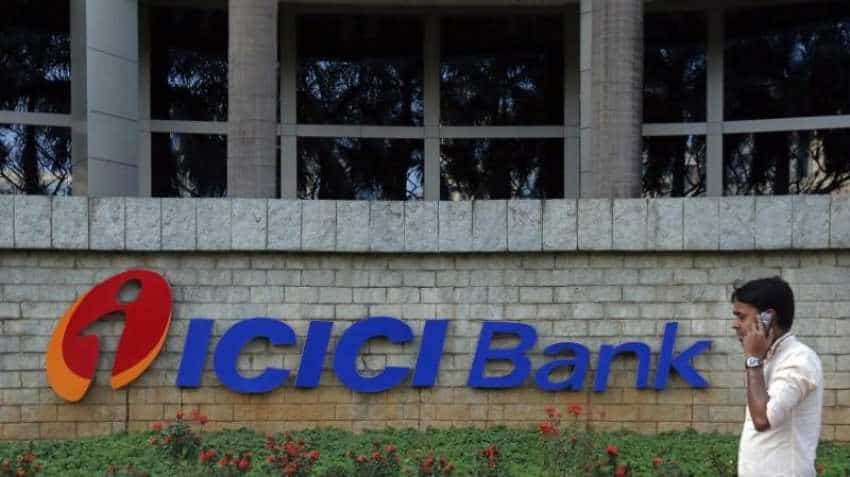 The Audit Committee of the bank had instituted in June an independent enquiry, headed by former Supreme Court Judge B N Srikrishna, to probe various allegations against Kochhar. Image source: Reuters
Written By: PTI
RELATED NEWS

ICICI Bank has said that the ongoing enquiry against its MD and CEO Chanda Kochhar could lead to further scrutiny and additional costs, denting its reputation.

The Audit Committee of the bank had instituted in June an independent enquiry, headed by former Supreme Court Judge B N Srikrishna, to probe various allegations against Kochhar.

These relate to nepotism, quid pro quo and her not disclosing conflicts with regard to transactions between Videocon group and entities controlled by her husband Deepak Kochhar.

Pending the enquiry, Kochhar is on a leave of absence since June 19, 2018 and in the interim the bank has appointed Sandeep Bakshi as the Chief Operating Officer, who directly reports of the board.

The allegations have been levelled against Kochhar through media articles, a whistleblower and complaints written by a private individual to senior government officials and regulators, ICICI Bank said.

The country's largest lender in the private sector also informed SEC that India's capital market regulator SEBI has issued a show-cause notice to Kochhar and to the bank in May this year related to these allegations.

"The bank is in the process of responding to the relevant allegations in the notice which pertain to the bank. The Central Bureau of Investigation (CBI) also initiated a preliminary enquiry against various individuals and firms including unknown officers and/or officials of the Bank," it said in the filing.

With relation to the anonymous whistle-blower complaint of March 2018 alleging incorrect asset classifications from fiscal year 2015-16 and earlier, the bank said that an internal audit was conducted and an interim report was submitted to the Reserve Bank of India.

"Based on the Interim Report and review undertaken for additional loan accounts, the bank has concluded that the likely impact of these allegations is not material to the financial statements for the year ended March 31, 2018 or earlier periods reported in this annual report," it said.

The bank said since April, it has implemented enhanced internal controls, relating to review of loan accounts which satisfy certain threshold parameters, primarily relating to size, credit rating and days-past-due, for identification of non-performing assets.

Kochhar, 56, with over three decades of banking service experience was appointed as Executive Director of the bank from April 2001. She was designated as Deputy Managing Director effective April 29, 2006 and Joint Managing Director and Chief Financial Officer effective October 19, 2007.

Further, with effect from May 1, 2009, Kochhar was appointed as Managing Director and CEO for a period of five years and got a reappointment for another five years from April 1, 2014 to March 31, 2019.