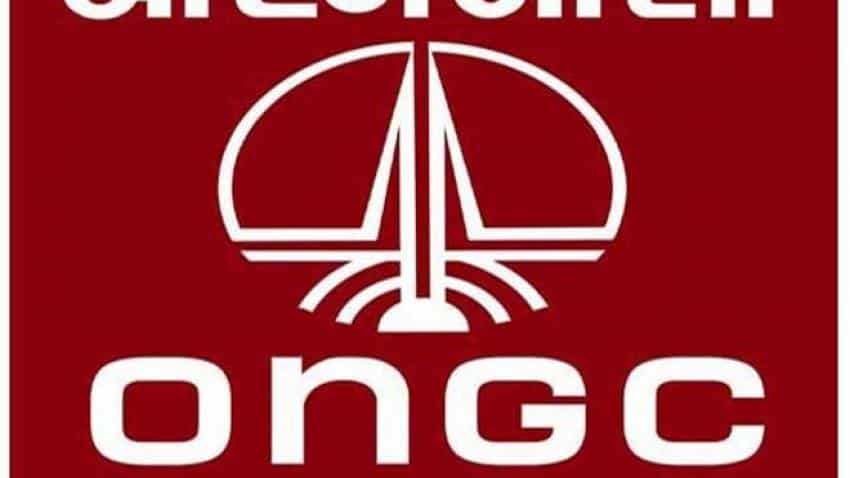 ONGC and OIL, it said, have not contributed to fuel subsidies since June 2015. Image source: PTI
Written By: PTI
RELATED NEWS

ONGC share price up over 4% today, Know why this stock was in the TOP Gainers list on Thursday

TOP Gainer on Nifty Today: ONGC share price up nearly 4%, here is what Emkay has to say

As oil prices rise, Moody's Investors Service said state-owned oil producers ONGC and Oil India Ltd face increasing risk of the government once again requiring them to share the fuel subsidy burden. Oil and Natural Gas Corp (ONGC) and Oil India Ltd (OIL) had for more than 13 years paid as much as 40 per cent of the under-recoveries arising from fuel retailers selling petrol, diesel, cooking gas (LPG) and kerosene at a government-mandated price, which was way below the cost. This subsidy sharing ended in June 2015 with global oil prices plummeting.

But the risk of them being asked to once again bear a part of the subsidy is looming with the recent rise in international oil rates, Moody's said in a report today. "Because of the government's widening fiscal deficit, ONGC and OIL could be asked to bear part of the Indian government's fuel subsidy for oil, if prices stay above USD 60 per barrel for the fiscal year ending March 2019," Moody's Senior Vice President Vikas Halan said.

Moody's said the government could intervene to address record high prices of petrol and diesel by reducing the excise duty on these products, especially if oil prices stay high. These taxes makeup over 20 per cent of the retail selling prices and were increased in 2016 when oil prices fell.

ONGC and OIL, it said, have not contributed to fuel subsidies since June 2015, but have in previous years paid for over 40 per cent of the country's annual subsidy bill.

"The net impact of the subsidy sharing will be manageable for ONGC and OIL, even if the two companies are required to bear the entire shortfall between budgeted and actual amounts for the fiscal year ending March 2019," Halan said.

The government freed petrol price from its control in June 2010 and diesel in October 2014. It now provides a limited subsidy on LPG and kerosene. Even on LPG, the government from August 2017 stated to raise per cylinder selling price in steps, allowing for a maximum price increase of Rs 4 per bottle per month to gradually eliminate the subsidies. As a result, the LPG selling price increased to Rs 491 per cylinder in April 2018 from Rs 445 a cylinder in June 2017.

Moody's said if ONGC and OIL are obligated to contribute the entire subsidised amount exceeding the government's budgeted figure for 2018-19 fiscal, such a requirement would constrain their net realised prices to USD 52-56 per barrel, which is only marginally lower than or equal to the USD 56 for fiscal 2018.

The government has budgeted for Rs 25,000 crore of fuel subsidies in 2018-19, leaving a shortfall of Rs 9,000-28,000 crore, which could be met by ONGC and OIL entirely, or in part, if the government increases the budget allocation for these subsidies.

As for the oil marketing companies Indian Oil Corp (IOC), Bharat Petroleum Corp Ltd (BPCL) and Hindustan Petroleum Corp Ltd (HPCL), Moody's says that these companies have been asked to share less than 1 per cent of total fuel subsidies since fiscal 2012, and it is unlikely that the proportion of such costs will rise.

On the issue of price deregulation, Moody's says the government is unlikely to reverse fuel pricing deregulation because it remains committed to reforms.

It noted that most petroleum products are sold at market-linked prices in India, except liquefied petroleum gas and kerosene.

ONGC share price up over 4% today, Know why this stock was in the TOP Gainers list on Thursday

TOP Gainer on Nifty Today: ONGC share price up nearly 4%, here is what Emkay has to say