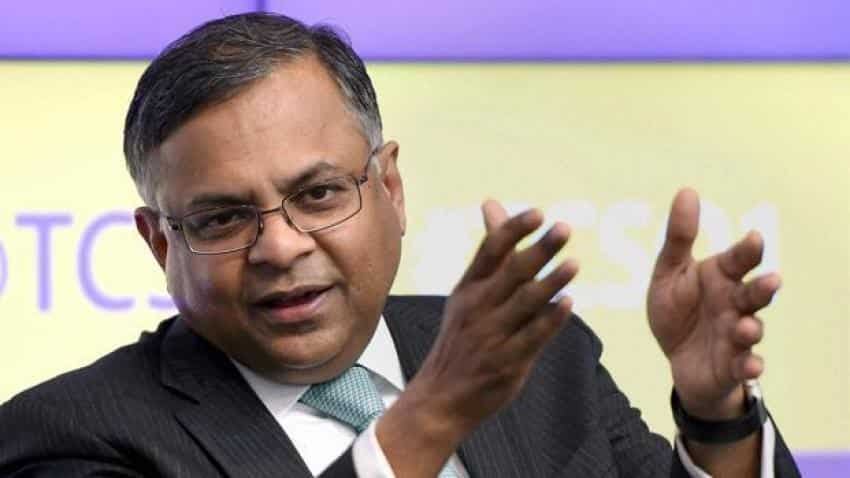 Stabilisng the turbulance at Tata Group post a chaotic ouster of former chairman Cyrus Mistry, Chandra, the first non-Parsi chairman at Tata, took over the reins last year on February 21.

A reliable face, Chandra's entry restored any damage to Tata brand that Mistry episode may have caused.

If TCS flourished under his tenure, he replicated the same success as Tata Sons Chief too.

He decided to merge Tata Steel’s European business with ThyssenKrupp.

He turned around Tata Motors and Tata Steel, and approved the land demerger at Tata Communications.

Most importantly, he kicked off a startegic agenda to unwind the cross-holdings amid 100-odd Tata companies.

Just last week, taking the industry and stock market by surprise, Tata Steel emerged the top bidder for Bhushan Steel and Bhushan Power & Steel. While the contours of the deal may not have found favour with the Street, Chandra's gumption deserves praise.

The market capitalisation of listed Tata firms surged 18 per cent to Rs 9.7 lakh crore in the last one year, while the stock prices rallied up to 200 per cent.