One year of GST: Number of slabs should be reduced; 28% rate should be abolished, says FICCI's Rashesh Shah

Rashesh Shah, President, FICCI, said that GST is the largest tax reform in the country and is working as a federal forum where the state and central government along with finance minister can sit together to make decisions on indirect taxes. 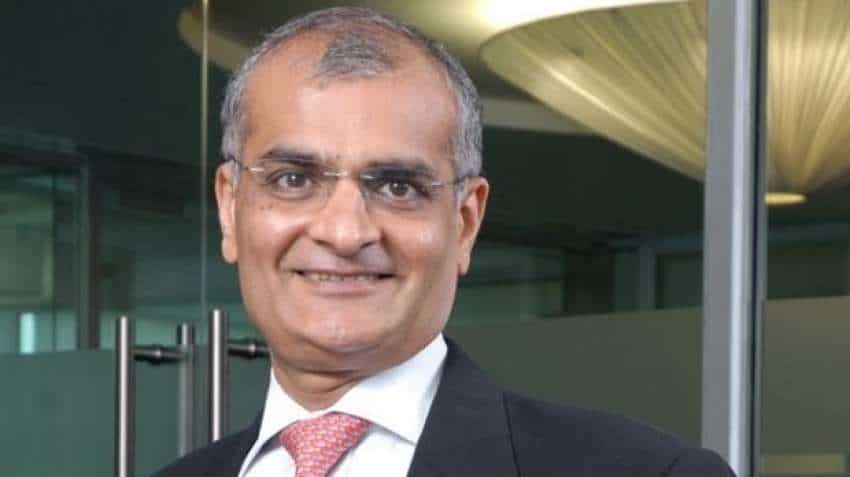 Rashesh Shah, President, FICCI, said that 28 per cent tax slab should be brought down to 18 per cent. Image PTI

Rashesh Shah, President, FICCI, in a candid chat with Zee Business's Rahul said GST is the largest tax reform in the country and is working as a federal forum where the state and central government along with finance minister can sit together to make decisions on indirect taxes. However, he added, 28 per cent tax slab should be brought down to 18 per cent. Edited Excerpts:

Q: GST is about to complete one year of launch. How do you see this journey?
A: I think, it should be re-emphasised that GST is the largest tax reform and was an important step for the country. The GST forum, which was created with the tax reform, has turned out to be a federal forum, where the central and state government along with the finance ministers, can sit together to take decisions on indirect taxation of the country. In fact, it has created a federal body within the constitution.
In addition, the monthly GST collections of nearly rs 1 lakh crore is an encouraging sign. Going further, my mind says that there will be a simplification in the process and 5 slab rates will come down to 3. The real power of GST will be felt in coming 2-3 years.

Q:  Initially, we saw technical difficulties like in uploading invoices among others. Can we say that the problem has been sorted out or does it need more corrections?
A: It has been reduced. There were some technical issues in the project that was launched across the country at one go. The good thing is the way government interacted with the industry and took back the feedback for corrections and brought changes. The interactions helped in easing the process but more improvements are needed. Talks are there that it will be simplified more, which hints that GST will be made user-friendly by next year. These improvements will also help in increasing the collections.

Q: What is the perception of exporters on GST after it has completed almost one year?
A: Exporters have faced certain problems related to refunds, which are stuck due to some technical reasons. But they believe that the problem is related to changing norms of the system and will end soon. In fact, the government has meetings with exporters and is aware of their concerns. Some technical changes in the system will ease everything for them.

Q: The IPO price band announcement has been reduced to two days. Do you think that this reduction is going to hurt retail investors?
A: Not at all. I think it is a good decision because the previous price band of five days had an effect on the investors as well as for the company at least in cases where there were certain new changes in the market including international events. I would like to complement SEBI for the decision as it was made in the electronic era where the information is available in clicks.

Q: LIC is going to buy 30 per cent stake in IDBI Bank. What is your opinion on the decision?
A: It is an important issue and I have no particular view on it because banking reforms are a need of the hour and government will have to take a stand on it. I believe that the government has no need of so many public banks and some banks should be merged and others should be privatised. It should have maximum 5-6 public sector banks. Remaining banks should be merged together to create one large bank or privatise all of them.