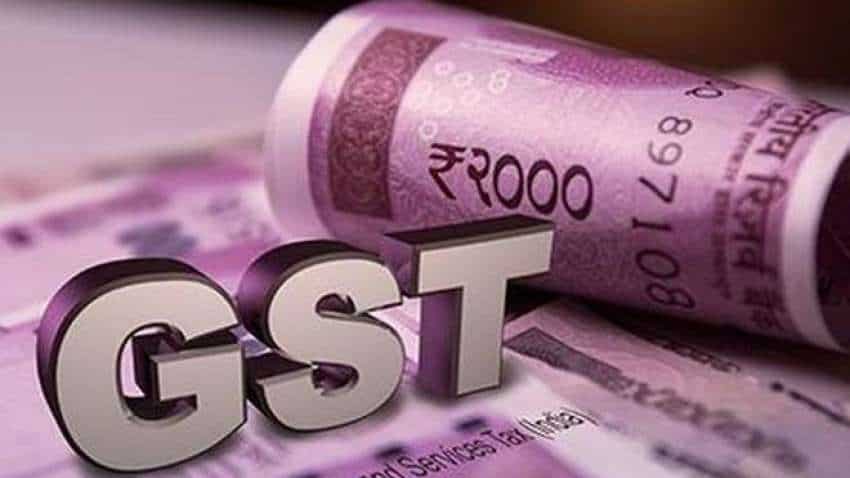 Under GST, a uniform rate of 12 per cent is imposed on mobile phones across 35 jurisdictions. Image source: PTI
Written By: PTI
RELATED NEWS

The rollout of GST has checked smuggling of mobile phones but issues related to the tax structure and processes like e-way bill still remain to be fixed, mobile devices industry body Indian Cellular Association (ICA) said today.  ICA National President Pankaj Mohindroo said that unification of taxes has made "inter-state movement of goods simpler, smuggling from low-tax states to high-tax ones has stopped altogether bringing relief to the industry as well as the consumer".

"The black money involved in illegal transfers is a matter of the past. Transactions are completely transparent due to a standard rate," Mohindroo told PTI.  Earlier, the mobile industry was under the value added tax and excise duty regime where the tax rates varied from 5-15 per cent plus octroi which led to high tax avoidance with other attendant problems of black money and corruption.

Under GST, a uniform rate of 12 per cent is imposed on mobile phones across 35 jurisdictions. "Compliance cost has also come down. However, the most critical result for trade has been that it has provided a level playing field for physical trade compared to e-commerce entities, who were using the loopholes of invoicing from lower-tax states to the detriment of physical stores," Mohindroo claimed.

The ICA, however, said the industry and consumers feel that the 12 per cent tax rate is on the higher side in the case of poor states and disadvantaged sections like unemployed youth, tribals, women and residents of hill states and islands. The GST rate should be reduced to the previous level of 5 per cent for mobile phones of less than Rs 5,000, it demanded.

The mobile industry body has sought exemption from generating e-waybills as it faces huge problem in generating e-waybills against import transactions. Besides, different GSR slabs for mobile parts and cell phones have created inverted duty structure, the ICA said. "Batteries are levied 28 per cent GST but the levy on the final product ? the mobile is only 12 per cent. This results in an inverted duty situation leaving unabsorbed credit balance, creating a compliance burden requiring refunds for GSTN (GST network)".