One year of GST: Have you claimed credit under these 12 GSTR forms?

One year of GST: Among many fundamental features of GST, one is the seamless flow of input credit across the chain (from the manufacture of goods till it is consumed) and across the country. 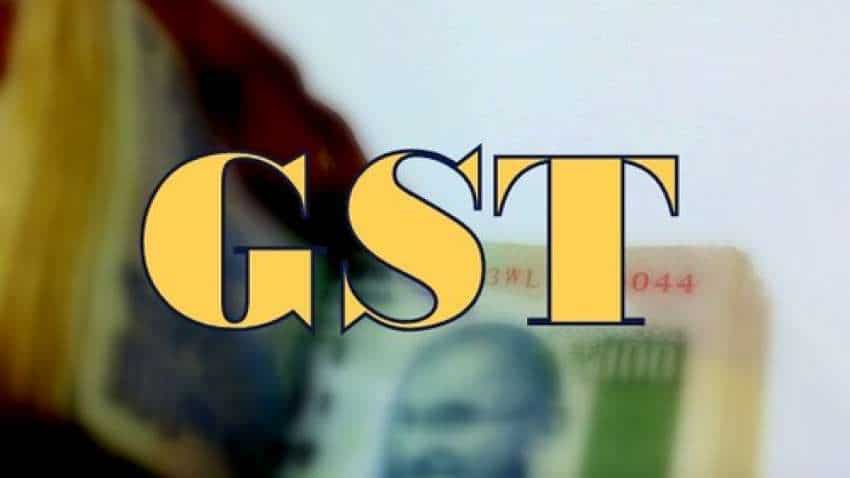 One year of GST: The one year anniversary of Goods and Services Tax (GST) is right around the corner, and everyone would be wanting to check the performance report of Prime Minister Narendra Modi's government. On July 1, the NDA government finally managed to launch the 16-year old pending GST in India, which brought ‘One Nation, One Tax’ format into the country. Accepting GST was not an easy task for many of industries and consumers. While GST was announced the government has brought in relief to taxpayers by introducing a many forms through which they can claim credits.

Among many fundamental features of GST, one is the seamless flow of input credit across the chain (from the manufacture of goods till it is consumed) and across the country.

Here’s a list of forms which are helped in claiming ITC.

GSTR-1, which summarizes all outward supplies by normal and casual registered taxpayers, has total 13 sections and is based on your turnover.

Every registered taxable person is required to give details of Inward Supply, i.e., purchases for a tax period in GSTR-2.

This form is a monthly return with the summarized details of sales, purchases, sales during the month along with the amount of GST liability.

This form is auto generated once information is filed under GSTR-1 and GSTR-2.

GSTR 3B is a simple return form introduced by the CBEC. You must file a separate GSTR 3B for each GSTIN you have. Some portions of Part B of GSTR-3 will be automatically populated from GSTR 3B filed by you. If there is any discrepancy between the two you can correct your GSTR-3 later and deposit any taxes which are payable.

Also one of the GST return method, this form is filed by Composition Dealer. Any taxpayer opting for composition scheme have to file this form under GST.

These forms cannot be revised once it is filed on GSTN portal. In case, if any mistake has been made than a dealer can make changes in the next month’s return filing.

A dealer will have to furnish only one return that is GSTR-4.

This form is applicable for every registered non-resident taxable person. These are the people who do not have a business establishment in India and have come for a short period to make supplies in India.

To claim credit, NRIs are suppose to file GSTR-5 form. This form contains details like  sales & purchases. The information from this form will flow to GSTR-2 buyers as well.

There are a total of 11 sections in this return. GSTR 6 has to be filed by every ISD even if it is a nil return.

This return form is for people who are required to deduct TDS (Tax deducted at source) under GST.

GSTR-8 are meant to be filed by the e-commerce operators who are required to deduct TCS (Tax collected at source) under this regime. Information like supplies effected through e-commerce platform and amount of TCS collected on such supplies.

This form is an annual return which is to be filed once in a year by the registered taxpayers under GST including those registered under composition levy scheme.

Information like the supplies made and received during the year under different tax heads i.e. CGST, SGSTand IGST are included in this form.

consolidates the details furnished in the monthly/quarterly returns during the year.

Any taxpayer whose GST registration have been cancelled are mandatory to surrender their return details under this form. It is called as final return.

This form should be filed within three months from the date of cancellation of registration. In case if you do not file this form, IT department will send you a notice for violating the act. There are penalties as well for missing this form.

This form is filed by people who have been issued with a Unique Identity Number(UIN) for getting refund  under GST for the goods and services purchased by them in India.

UIN are made for  foreign diplomatic missions and embassies who are not liable to taxes in Indian territory.