One year of GST: From acceptance to tax compliance, here’s how this new tax regime fared 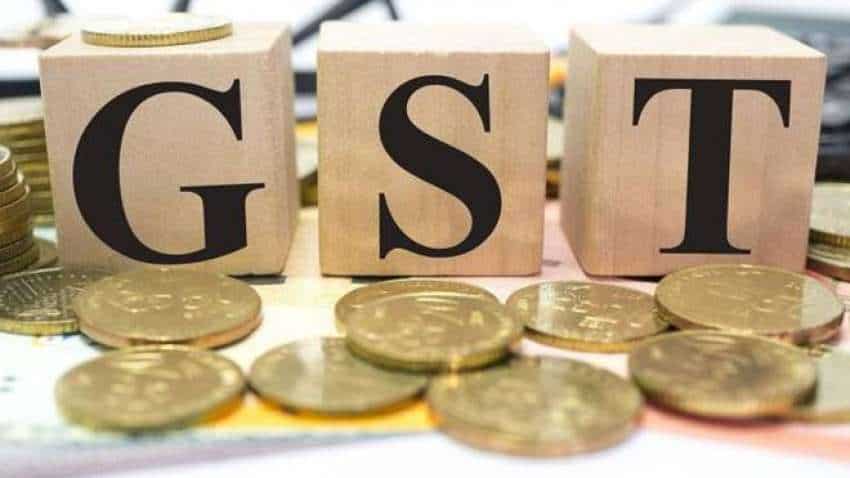 One year of GST:  We are celebrating the first anniversary one of the greatest achievements of Indian economy today - the the Goods and Services Tax (GST). This regime which boosts tagline ‘One Nation, One Tax’ was finally launched by Prime Minister Narendra Modi government on July 1 of last year. Decision of GST has been hanging since past 16 years which saw it turn into reality last year with many states joining hands in following this regime. A lot has changed since then, as many traders, businesses and taxpayers had to give away the previous format of indirect taxes. They had to comply with this new regime which had only five tax slabs 0%, 5%, 12%, 18% and highest up to 28%. When GST was launched the entire economic system of the country underwent massive changes . NDA government had set up a GST council to look into the matters of this regime and their tax slabs.

In one year there have been many changes recommended by this council in order to bring flexibility for traders and many business.  According to BankBazaar, here’s how GST has impacted few sectors.

It’s been one year since the Goods and Services Tax was introduced, and while consumers have learned to live with this, businesses are still finding their feet. At BankBazaar, we were anticipating several GST reforms, and were in the process of preparing for the new regime much before the due date. This preparation helped us identify several potential problems and gave us time to change our internal processes to tackle them in time.

Incidentally, the steps taken to automate and standardise internal processes due to the mandatory implementation of GST have made our financial processes more streamlined.

The overall tax burden has not changed much compared to the previous regime.

Compared to the previous regime, Tax payments are easier than earlier. As for refunds, BankBazaar has not applied for any.

Challenges From GST
Lack of clarity in GST law as to the applicability of provisions and complex return filing procedures were the major problems. For instance, the revision of returns is presently is not available. Enabling the same would result in lesser complication with return filing.
Ramesh Srinivasan, CFO, BankBazaar for outlook ahead said, “It would also be encouraging if tax liability on asset movement within branches of the company can be relaxed to avoid additional compliances and E-Way bill applicability on Intra Branch transfer of assets.” Indian government has structured GST for efficient tax collection, reduction in corruption, easy inter-state movement of goods etc.