One year of GST: Blow by blow account of how this tax regime came into existence 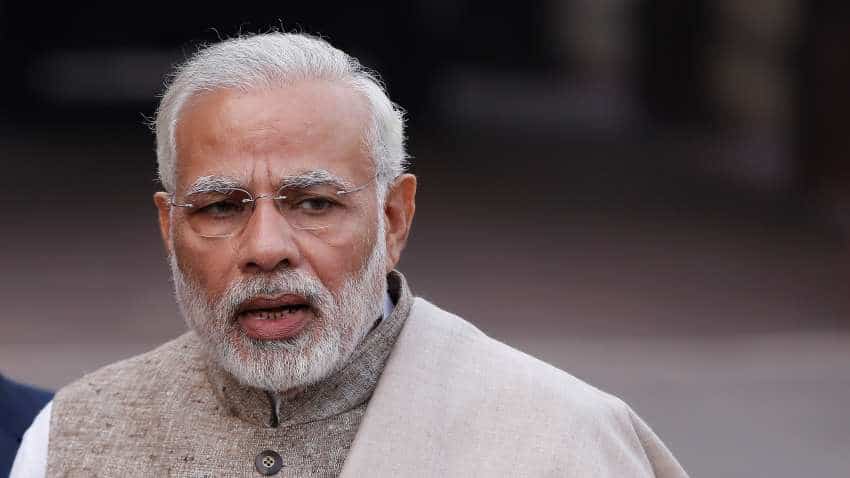 Almost one year has passed since the launch of Goods and Services Tax (GST). This regime is one the successful and eye catching stories of Prime Minister Narendra Modi government. After all it was his government that made 16-years long pending GST a reality in India. GSTboosts the tagline of ‘One Nation, One Tax’. However, getting GST in India was not easy. There was Parliament drama, opposition party verbal fights, businesses showing mixed emotions, multiple changes in deciding tax rates, who to benefit, which products and consumers still trying to figure how does this regime help.

While we are just few days away from one year of GST implementation, one should know about its long route to finally become law.

In 1999, a single common GST was proposed and given go ahead during a meeting between PM Atal Bihari Vajpayee and his economic advisory panel. People that were also involved in the proposal were  former RBI governors IG Patel, Bimal Jalan and C Rangarajan.

Then Vajpayee organised a committee which was headed by FM of West Bengal, Asim Dasgupta to design a GST model.

Further, a Ravi Dasgupta committee later came out for rolling out a uniform taxation regime in the country.

The Vajpayee government in 2002 finally  formed a task force under Vijay Kelkar to recommend tax reforms. It took three years for the Kelkar committee to finally roll out GST as suggested by the 12th Finance Commission.

However, where GST was on brink of being passed, it saw a major shock when the BJP-led NDA government saw defeat in the 2004 Lok Sabha election at the hands of the Congress-led UPA government.

When Congress took charge in India in 2004, the new FM P Chidambaram in February 2006 continued work on the same and proposed a GST rollout by 1 April 2010.

However, when GST was finally on verge of getting launched in 2010, with the Trinamool Congress routing CPI(M) in West Bengal assembly polls, Asim Dasgupta resigned as the head of the GST committee. The committee in the interview had admitted that it finished 80% of the task.

Hence, GST was once again left hanging with no clear road ahead for its launch.

GST has been the gamechanger for both BJP and Congress, which is why, when Narendra Modi (current PM) led BJP government came into power in 2014 in the country, once again this regime was brought forth in Parliament. Modi’s new FM Arun Jaitley pitched GST bill in Lok Sabha just seven months after the formation of new government.

While GST was first stopped by BJP when UPA was ruling, now it was Congress party, which had actually brought the idea of GST in India, started opposing its implementation. Congress demanded that the bill to sent back to Rajya Sabha because of disagreements on various statements in the bill relating to taxation.

However Congress failed to hold GST, as the bill was finally passed in August 2016. In that year, 18 states ratified the Constitution amendment Bill and the President Pranab Mukherjee gave his assent to it.

Following this a 21-member selected committee was formed to look into the proposed GSTlaws.