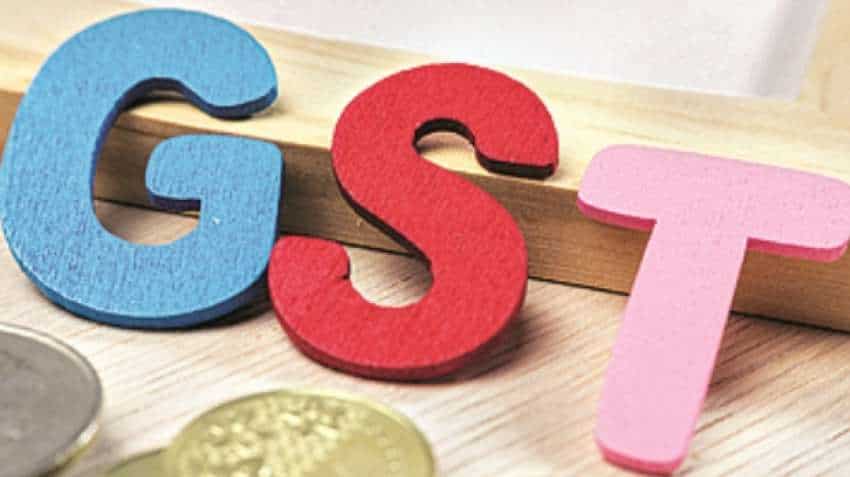 One year of GST: Prime Minister Narendra Modi government is celebrating the first anniversary of their biggest reform Goods and Services Tax (GST) today. July 1 is a very big day for Narendra Modi government. After all, it was in his reign that the long-pending GST was finally implemented in the country. GST has its own good and ugly moments. It was not an easy task to implement GST which boasts the massive tagline ‘One Nation, One Tax’, as this regime received much criticism from opposition party, some consumers and industries as well.

On one year of GST, Prasanth Prabhakaran, Sr. President and CEO, YES Securities says“GST was a historic step to provide a simplified, single tax regime in line with the tax framework applicable across the globe. With completion of one year of GST implementation, the pains are behind, and gains have already started showing.

According to Prabhakaran, the Government has been more than proactive in meeting, resolving and addressing issues raised by India Inc. Post the launch, multiple levels of simplification in terms of slabs and processes, have ensured higher tax collections and ease of doing business.

Prabhakaran adds, “This will reflect in greater economic activity at every level, thereby impacting the market positively.”