Believe it or not but an auto-driver has purchased a villa worth Rs 1.6 crore in an elite gated society in Whitefield, Bengaluru. 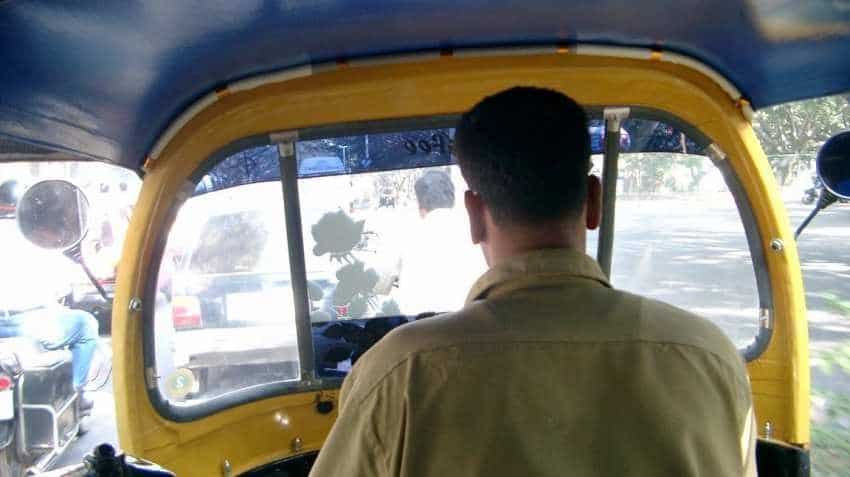 The I-T department had also suspected the hand of a local MLA for possible links with the auto-driver. Representative image/PTI

Believe it or not but an auto-driver has purchased a villa worth Rs 1.6 crore in an elite gated society in Whitefield, Bengaluru. His source of money, which was under the lens of the Income Tax department, may surprise you. The I-T department had suspected that the auto driver Nallurani Subramani (37) might have had political connections, which helped him raise the money to buy the villa. However, Subramani had attributed the wealth to charity by one of his passengers. And it has been proven to be true.

According to a report by The Indian Express, under the Prohibition of Benami Property Act 1998, the I-T department had served a notice to the auto-driver. The officials had also quizzed the developer of the colony at Jatti Dwarakamai in Mahadevapura.

The I-T department had also suspected the hand of a local MLA for possible links with the auto-driver. The MLA had, however, denied charges during interrogation by the I-T sleuths.

An I-T official has now told IE it has been found that the auto-driver had received money from an American donor named Lara Evison. Subramani had come in contact with Evison in 2006, offering her help to commute in the city. When Evison learnt about the poor financial condition of Subramani, she offered to help with his children's education and later also helped him get the money to buy the village.

Subramani and Evison have matched and both have also furnished documents to prove the same, the report quoted the official as saying.

Independence Day 2022: Ticolour hoisted at Idgah Maidan in Bengaluru for 1st time since 1947 amid tight security