On Valentine's Day in Hyderabad, 75,000 food packets given to poor

Celebrating Valentine's Day in a different manner, over 75,000 food packets were distributed to the poor here Thursday under an initiative of the city civic body, supported by CII, hoteliers and others. 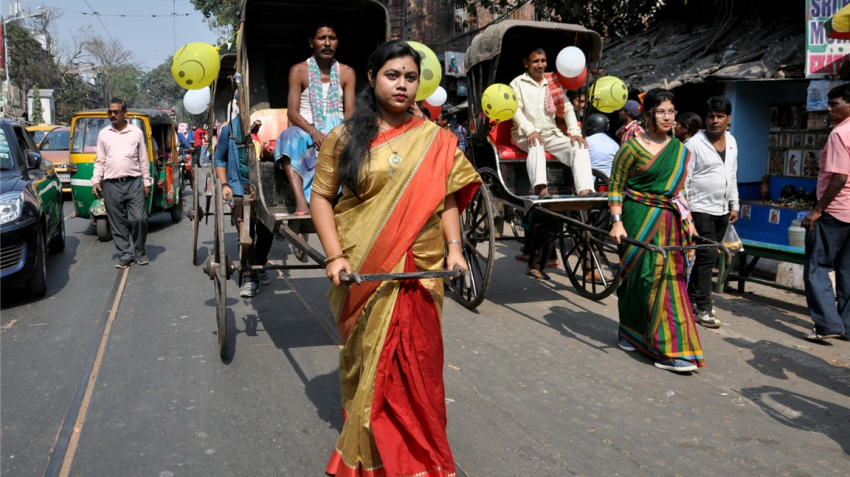 Celebrating Valentine's Day in a different manner, over 75,000 food packets were distributed to the poor here Thursday under an initiative of the city civic body, supported by CII, hoteliers and others. The objective of the Feed the Need - No One Goes Hungry initiative was to make the Telangana capital hunger-free and promote love and compassion among its citizens and Valentines Day was chosen to promote this cause, a CII release said.

CII Telangana and Young Indians-Hyderabad team along with several hoteliers and others joined hands with the Greater Hyderabad Municipal Corporation in the initiative. Hyderabad MayorBonthu Rammohan, who launched the programme, appealed to hotel owners to extend their support to it.

Officials said the initiative would be continued and similar mass feeding would be organised on important days. Corporation officials said over 75,000 food packets were distributed in different locations.

GHMC Commissioner M Dana Kishore said a special app would be specifically designed for Feed the Need programme to create a network to provide food for the poor and needy people and many hotel owners and NGOs have come forward to join hands with the corporation for this initiative.

The GHMC in 2014 launched a project offering meals for the poor at Rs 5 and around 45,000 people are being daily facilitated food through 150 Annapurna Centres in the city. GHMC in partnership with an NGO has recently introduced FEED THE NEED public refrigerators where food leftover from weddings and other functions would be stored for the poor.

Valentine Day gift ideas 2019: This is how you can make your loved one feel special on Feb 14