Sivan said the increase in production is sought to be achieved partnering with the private sector. 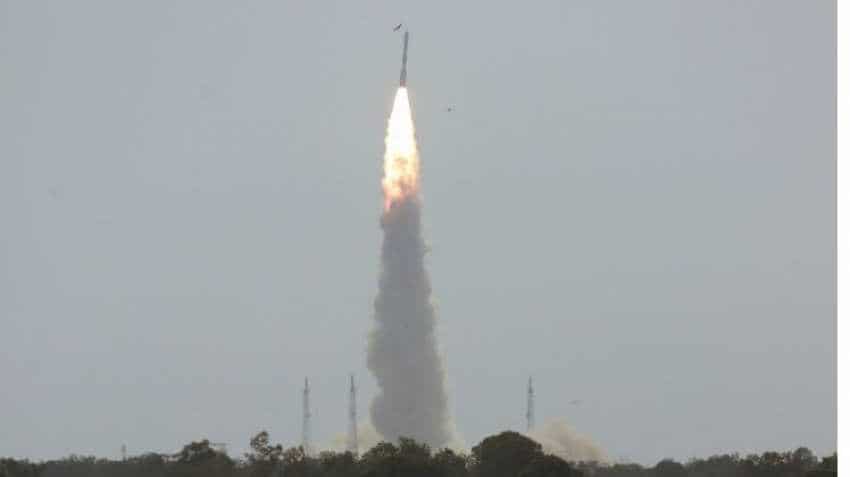 Also marketing of some spin-off technologies and products, both in India and abroad; and any other subject which Government of India deems fit. Reuters

Queried about the need for a second commercial arm - first one is Antrix Corporation - Sivan said: "We want to give a big push for production of SSLV. We expect the demand for SSLV to be about two/three rockets per month. We also want to increase the production of Polar Satellite Launch Vehicle (PSLV)."

Sivan said the increase in production is sought to be achieved partnering with the private sector. He said Antrix Corporation is mainly into transponder leasing and other activities.

On Tuesday, the Union Cabinet chaired by Prime Minister Narendra Modi gave its approval for setting up of a new company under the Department of Space (DoS), to commercially exploit the research and development work carried out by ISRO and its constituent units.

Small satellite technology transfer to industry, wherein the new company shall take licence from DoS/ISRO and sub-license to industries; manufacture of small satellite launch vehicle (SSLV) in collaboration with the private sector.

Besides, productionisation of PSLV through industry; productionisation and marketing of space-based products and services, including launch and applications; transfer of technology developed by ISRO Centres and constituent units of DoS.

Also marketing of some spin-off technologies and products, both in India and abroad; and any other subject which Government of India deems fit.

When asked about the technologies that the ISRO can transfer, Sivan said: "We have developed technologies in materials, chemicals and others. These can be transferred so that people can benefit."

Sivan said the capital for the proposed company will not be large and its name is yet to be finalised.