Amid concerns over the Omicron variant of coronavirus, Maharashtra has mandated seven-day institutional quarantine for travellers arriving in the state from 'at-risk' countries. 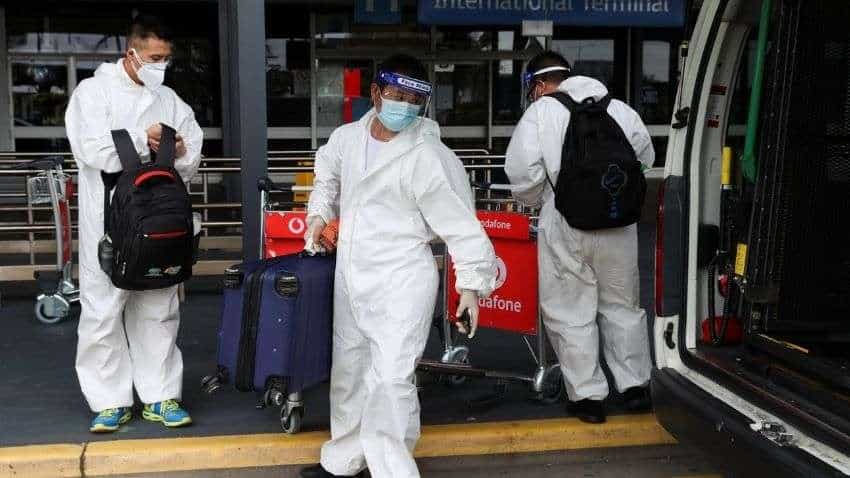 Amid concerns over the Omicron variant of coronavirus, Maharashtra has mandated seven-day institutional quarantine for travellers arriving in the state from 'at-risk' countries.

The list of 'at-risk' countries is announced by the Union government.

According to an updated list, the countries designated as 'at-risk' are the European countries, the UK, South Africa, Brazil, Botswana, China, Mauritius, New Zealand, Zimbabwe, Singapore, Hong Kong and Israel.

Such passengers will also undergo RT-PCR test on the second, fourth, and seventh day of the arrival, the authority said in its latest guidelines.

If a passenger is found to be positive, he or she will be shifted to a hospital.

In case the test is negative, the passenger will still have to undergo seven-day home quarantine.

If found positive, the patient will be shifted to a hospital, the guidelines added.

While no cases of Omicron have been reported so far in India, Union Health Secretary Rajesh Bhushan on Tuesday advised states not to let their guard down and keep a strict vigil on the international passengers coming to the country through various airports, ports and land border crossings.

COVID-19 restrictions to come into effect in Maharashtra from January 10: See what is allowed vs what is not

Budget 2022: How markets performed in pre & post Budget trade in last 10 years, trends for this year and more