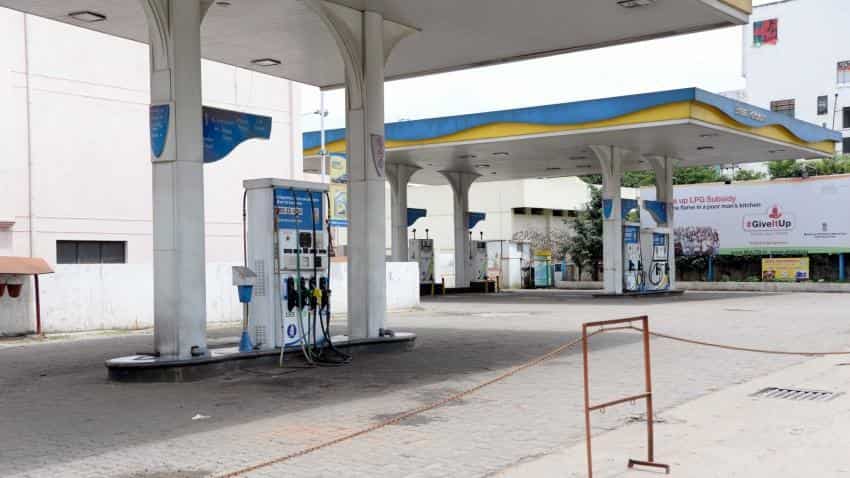 Announcing the decision along with the company results for the first quarter of the current fiscal, IOC Chairman Sanjiv Singh told reporters here on Thursday that commission to petrol pump dealers was previously paid as fixed amount per litre and was uniform for all operators irrespective of their size.

However, in view of the hardships of dealers selling less than the national average of 170 kilolitre of fuel per month, a graded formula has been decided, he said.

Noting that dealers` margin was last revised on March 31 of this year, the statement said: "The oil industry has approximately 9 lakh customer attendants working at petrol pumps, who will be benefited by this."

"As a major part of the current revision, central minimum wages have been introduced for employees working at the petrol pumps, which are approximately 50 per cent higher, in lieu of State minimum wages," it added.