Old Pension Scheme: Reminding the employees of their strength, he said that they have a great democratic power in their hand and without their support, no political party can form the government. 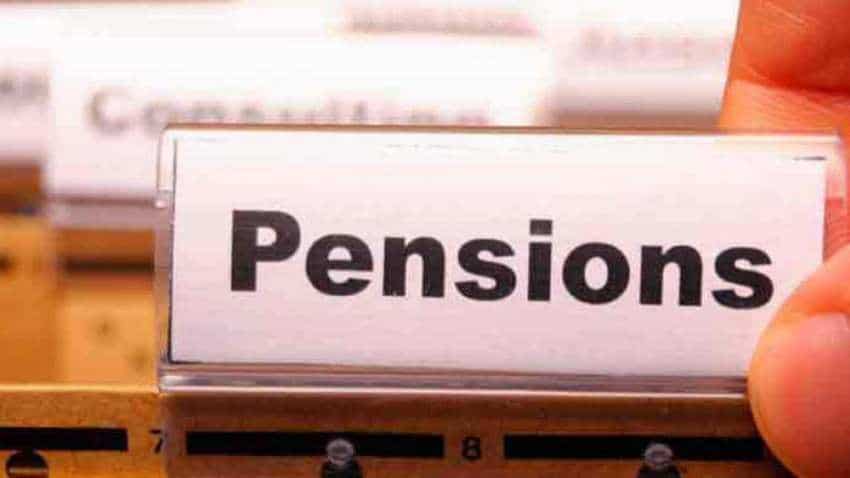 Old Pension Scheme System: With announcement of schedule for general elections, demand for restoration of old pension scheme (OPS) has also gained momentum. General Secretary of All India Railway Men's Federation (AIMF), Shiv Gopal Mishra, has threatened all political parties that government employees across the country would cast their votes in favour of that party which will include the restoration of old pension scheme into their poll manifesto. Mishra reiterated that the governments at the centre as well as in states have to bow down before the collective strength of employees who along with their family members form about 20 crore voters and they are sufficient enough to change political scenario of the country.

Central government employees across the country celebrated the Black Day on Wednesday, at the call of AIMF. The employees reached at their respective offices with black badges on their arms to express their protest. Supporting the AIMF call, a large number of central government employees congregated at Jantar Mantar in Delhi, and raised slogans against the government, and vowed to continue their protest till the OPS is not restored.

Addressing the meeting, Shiv Gopal Mishra said that in 2004 the then government did not take the employees into confidence and stopped pension as well as gratuity with one order. The protest had started but it failed to get adequate support in lack of youth employees. Now, there are about 60% youth employees in Railways only, who do not come under the pension scheme, but the protest has gained a force with their support, said Mishra, adding that he is quite confident that they will not look back.

Citing the success of the 2016 protest when a group of ministers had met NJC delegates to stop the all India Rail strike and promised a high power committee would be constituted to look into the employees demand and submit the report within four months. The strike was cancelled but the panel took 18 months to submit its report and what it has stated is still not being revealed by the government, Mishra said, adding that employees were deceived and they will not forget it.

Reminding the employees of their strength, he said that they have a great democratic power in their hand and without their support, no political party can form the government. He also made it clear that whichever government comes, it has to restore the old pension scheme, otherwise, they gave to confront our protest.

The meeting was also addressed by AIMF president Rakhal Das Gupta, who termed the new pension scheme as "no pension scheme". The leaders of other employee unions also expressed solidarity with the demands of employees and vowed to continue the protest till OPS is not restored.

OPS: Restoration of old pension scheme demand to be taken up by Central government employees

Forget NPS, Old Pension Scheme promised for employees of this state; More to be urged!