Crude oil prices continued their freefall on Wednesday with the WTI crude of US falling below the $24 per barrel mark. 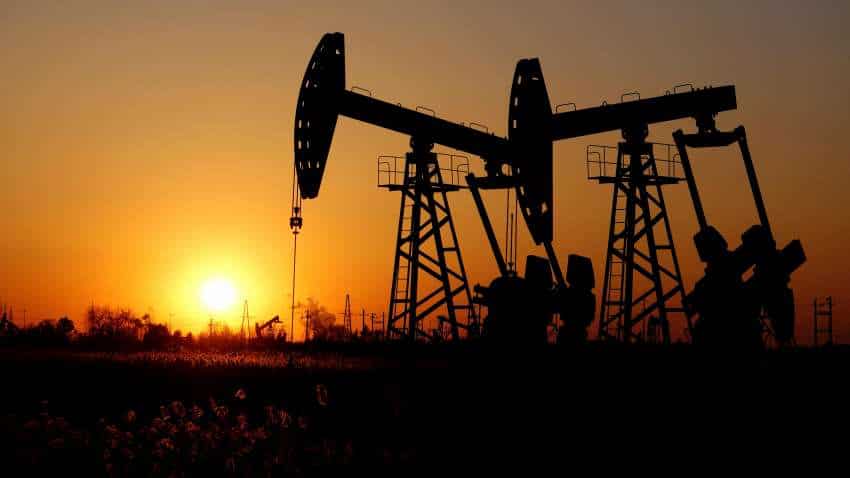 Brent crude oil is at $26.65 a barrel, falling 7.2 per cent from its previous closing level. Photo:Reuters

Crude oil prices continued their freefall on Wednesday with the WTI crude of US falling below the $24 per barrel mark.

Currently, the West Texas Intermediate (WTI) crude is trading at $23.76 per barrel, lower by nearly 12 per cent from its previous close.

Brent crude oil is at $26.65 a barrel, falling 7.2 per cent from its previous closing level.

The persistent fall can be attributed to both rise in supplies and declining demand. The coronavirus pandemic has almost brought the global travel industry to a halt, limiting demand for the commodity. Analysts now expect demand to slump considerably during the coming months which could put crude prices closer to $20 mark soon.

Further, the surge in supply by Saudi Arabia after the OPEC`s talks on deeper production cut with Russia failed has added to the pressure on oil prices.

Soon after the talks failed, crude had fallen by more than 25 per cent, the largest fall since the 1991 Gulf War, to $34 per barrel on March 9. During the week crude again lost about 10 per cent to touch a new low of $30 a barrel.

Along with oil prices, other commodities have also been under pressure both in the global and domestic markets. Gold futures on the Multi-Commodity Exchange are currently around Rs 39,720 per 10 gram lower by 1.3 per cent. In the US, gold futures are trading over 2 per cent lower at $1,492.50 per troy ounce. Silver futures are at $12.123 per troy ounce lower nearly 2 per cent from its previous close.

Global markets have been on a bear run including the financial markets for the past couple of weeks owing to the concerns of a significant impairing of the world economy due to the coronavirus crisis.