Annually, Rs 2,500 crore of fuel is bought at petrol pumps and now a part of it being talked of being home delivered. 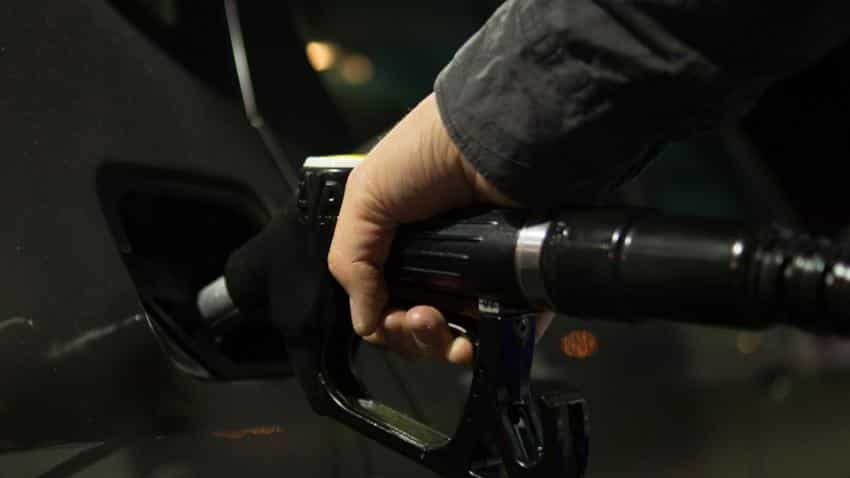 Petrol and diesel may soon be home delivered as the oil ministry mulls options of door-to- door delivery on pre-booking to cut long queues at petrol pumps.

As many as 3.5 crore people currently visit 59,595 petrol pumps in the country for buying auto fuel. Often, long queues are witnessed at petrol pumps during peak hours, leading to congestion on roads.

Annually, Rs 2,500 crore of fuel is bought at petrol pumps and now a part of it being talked of being home delivered.

"Options being explored where petro products may be door delivered to consumers on pre-booking," the ministry said in a series of tweets.

Home delivery of fuel is being mulled as the world's third biggest oil consumer experiments with daily price revision of petrol and diesel at select towns beginning May 1.

In another tweet, the ministry said home delivery of fuel "would help consumers avoid spending excessive time and long queues at fuel stations."

"About 3.5 cr people come to fuel stations every day; Rs 2500 cr worth of transactions every year," it said in another tweet.

The ministry also stated that a parliamentary consultative committee met in Srinagar today to discuss 'digital modes of payment' at fuel outlets.

State-owned oil marketing companies IOC, BPCL and HPCL give "0.75 per cent discount on fuel purchase via cashless mode," it said. "About 40,000 ROs are with POS (machine), more than 86 per cent of ROs with digital infrastructure today."