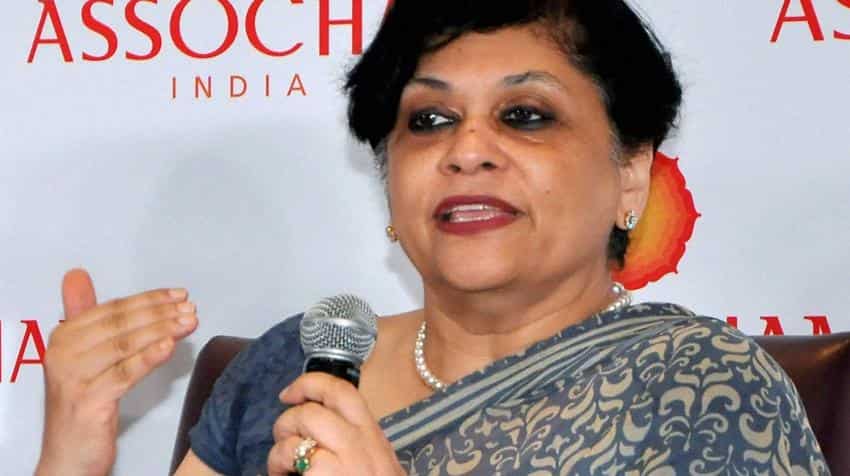 To clean up tax administration, CBDT Chairperson Rani Singh Nair today promised that the tax department will try to create a regime where people could fearlessly walk up to officers to seek best possible advice.

"I think the role of tax administration is not only to tax, but also to listen and guide the tax payer and see that the advice we give is the correct advice," Nair said while addressing a tax conference organised by Assocham here.

She said the tax departments in countries like the US and the UK give such good advice to taxpayers so tax advisors become "superfluous".

"I want to build that kind of confidence between the tax department and the taxpayers so that any taxpayer feels that it is his right to come to me and seek advice and we will hear," Nair said.

Suggesting that tax consultants on their part give sound advice to their clients, Nair said prudential regulation is one way of reducing disputes, leading to better tax climate in country.

The CBDT boss said countries such as Australia, the US and the UK have gone for prudential regulation of tax advice while India still has self-regulating organisations like ICAI, the Bar Council to regulate the members in offering correct counsel.

"I think that in this new environment, there is a necessity for ensuring the advice we give to the taxpayers is a correct one, in line with tax laws and practice. Because if we have to clean up the tax administration, We also have to see that we guide the taxpayer well," Nair reasoned.

She said the department is making efforts to bring in greater transparency and more clarity in tax laws so that India becomes a favourite place to do business.

Globally, countries are getting conscious that as economies get networked, there is a need to ensure the tax base is protected and the countries get their share of taxes.

"Exchange of information has become new mantra for international taxation. We need to move forward to ensure international business, treaties which are being signed are in line with the recent thinking such that treaties do not become a means of tax avoidance but are means for facilitating business," Nair explained.

Assuring the taxpayer a non-adversarial tax regime, she said CBDT will issue clarifications and FAQs to address any doubt.

CBDT, she said, will walk that extra mile to bring clarity and certainty to tax laws, improve administration and ensure it keeps pace with changes in tax laws by training officers.

The Central Board of Direct Taxes (CBDT), she said, has put all its major initiatives in the public domain for the last two years and have even proposed amendments to facilitate business after people's feedback.

"This change of thinking, this proactive approach has gone down very well both internally in the country and I can say this is the way to move forward," Nair asserted.

She suggested that for foreigners who are coming to invest in India, CBDT should have a kind of a guide available on the Internet, detailing tax laws, procedures and the way to go forward in doing business in India.

The CBDT chief referred to concerns of many foreign businesses that they are adrift in India because there is not one place they can go to and get advice.

"If we have to make India a place to do business, we have to have this kind of facility not only in the government but in the private space, where any business which is coming to India comes with a lot of confidence, that the advice they get is complete and comprehensive. I think when we talk of international taxation, this is one aspect we need to focus on and we need to see that India becomes a favoured place of doing business," Nair said.