The first session of the 16th Odisha Legislative Assembly will be held in two phases; the first phase will be held from June 25 to July 3, while the second phase will commence from July 12 to August 8. 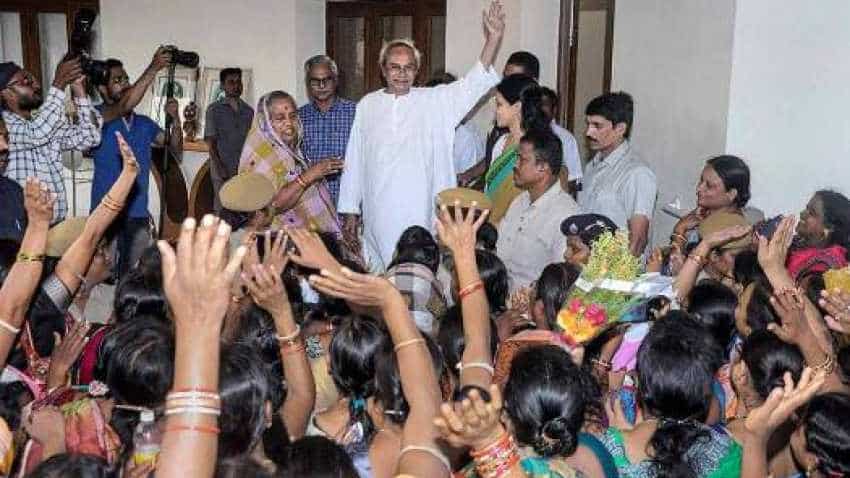 Odisha government will emphasise on agriculture development and farmers` welfare for bringing poverty below five per cent over the next five years, said Governor Ganeshi Lal in Bhubaneswar today, while addressing the inaugural session of the 16th state Legislative Assembly, adding the government will provide interest free crop loans to small and marginal farmers up to Rs 1 lakh, according to an IANS report. Highlighting the state government's priority, the Governor said:

1. He said, "Our women will now get Rs 10 lakh for their treatment instead of Rs 7 lakh under Biju Swasthya Kalyan Yojana. Every widow and destitute women will be covered by my government under social security pension."

2. According to the Governor, the government will endeavour to create 30 lakh employment opportunities in six focus sectors and 75 per cent of jobs will be reserved for qualified local youth in all upcoming industries in Odisha.

3. Governor Ganeshi Lal said a Micro and Small Enterprises Welfare Board will be formed to work for the sustenance and growth of the MSME sector, adding that a welfare board will be formed for those engaged in traditional livelihood earning means like priests, barbers and washermen.

4. For extension of credit at concessional rate to the eligible MSMEs, a suitable `interest subvention scheme` will be introduced, he said, adding "My government proposes to bring out a new industrial policy in line with the perspective plan with emphasis on creation of job opportunities. Best-in-class industrial parks will be established for each of the focus sectors."

5. The first session of the 16th Odisha Legislative Assembly will be held in two phases; the first phase will be held from June 25 to July 3, while the second phase will commence from July 12 to August 8. Notably, Odisha's Finance Minister Niranjan Pujari will present the Budget for 2019-20 financial year on June 28.