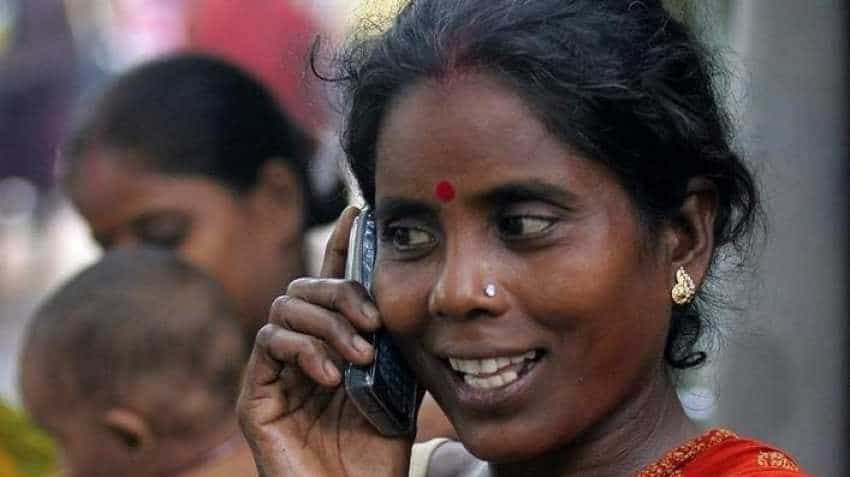 He said Mission Shakti, which was started as a project in 2001, has transformed into a movement with 70 lakh women. Image courtesy: Reuters
Written By: IANS
RELATED NEWS

"My dream is to see that every woman has access to the knowledge economy. As a first step my government will digitally empower all the six lakh Mission Shakti groups with a smartphone," the Chief Minister said at a seminar on women entrepreneurship at the Make in Odisha Conclave here.

He said Mission Shakti, which was started as a project in 2001, has transformed into a movement with 70 lakh women, 6 lakh groups, Rs 5,000 crore savings and Rs 2,000 crore annual bank exposure.

"Our women have come a long way and the next ceiling to be broken is the digital one. My government is aware that digital empowerment will further accelerate the socio-political and economic empowerment of women," said Patnaik.

He said there is no habitation in the state without a Mission Shakti group.

"Almost every second household has a member in Mission Shakti. We have had the highest drop in Maternal Mortality Rate. Our Infant Mortality Rate is better than the national average. Our institutional delivery is a record 90 per cent," he said.

He added that "whenever my government has made an initiative, whether Mamata or Biju Swasthya Kalyan Yojana or the Land Rights, the state always runs the extra mile for women."

Reliance Industries Chairman Mukesh Ambani during his address at the conclave had said that they are working with the Odisha government on an initiative to integrate several lakh women in the digital mainstream under the Mission Shakti scheme.