Odisha slips to 14th in ease of doing business rankings

As per the Business Reforms Action Plan 2017 rankings, popularly referred as Ease of Doing Business rankings released on Tuesday by Union Ministry of Commerce and Industry, Odisha has been ranked 14th at all India level. 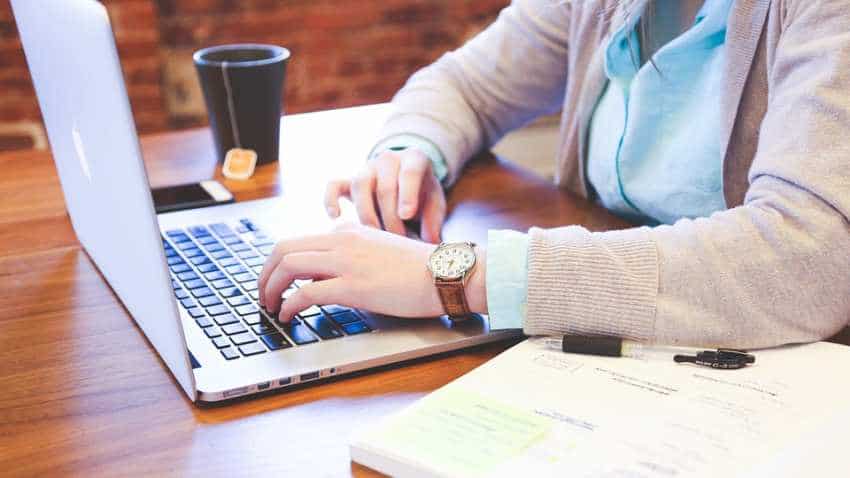 Odisha has been ranked under the achievers category along with West Bengal, Uttarakhand, Uttar Pradesh, Maharashtra and Tamil Nadu. Image source:Pixabay
Written By: IANS
RELATED NEWS

Odisha has slipped three places as it has been ranked 14th position in ease of doing business in Indian states.

As per the Business Reforms Action Plan 2017 rankings, popularly referred as Ease of Doing Business rankings released on Tuesday by Union Ministry of Commerce and Industry, Odisha has been ranked 14th at all India level.

Odisha was ranked 11th position in 2016. It was ranked 7th among all states in terms of ease of doing business in 2015.

Andhra Pradesh has topped the rankings in the 2016-17 financial year as far as the ease of doing business is concerned. Andhra Pradesh is followed by Telangana and Haryana.

Odisha has been ranked under the achievers category along with West Bengal, Uttarakhand, Uttar Pradesh, Maharashtra and Tamil Nadu.

"We have made significant strides in implementing ease of doing business reforms with the compliance percentage going up from 52.15 per cent in 2015 to 92.09 per cent in 2017. The top 14 states are bunched in a close range of 6 per cent and there isn`s much to differentiate among them," said industries secretary Sanjeev Chopra.

He said it is important to see the ranking in the context of increasing competition among the states to attract investments.

"The latest ranking only strengthens our resolve to further intensify efforts to make Odisha one of the best investment destinations in the country," he added.

Chopra said Odisha`s investor-friendly policies and the development of world-class infrastructure have received very positive feedback from investors across the country as the state has been able to create an ideal business ecosystem for various sectors to flourish in the state.

The state has seen a significant rise in attracting manufacturing projects with more than 118 large projects approved with employment potential of 1,28,572 in the past 4 years alone.

The average time taken for approval of the projects is also reduced to 20 days from the date of receipt of completed project application.

Over the past few years, multiple initiatives have been taken by Odisha to enhance investment promotion preparedness, said Chopra.

A recent Invest India-World Bank survey on investment promotion preparedness had ranked Odisha as an "Aspiring Leader" among 21 states. The State had scored 80% which was much higher than the national average of 70 per cent.