The Odisha government has directed the tourism department and Chilika Development Authority (CDA) to cooperate with SpiceJet and Airport Authority of India (AAI) and explore the possibility of introducing sea plane services in state, an official said. 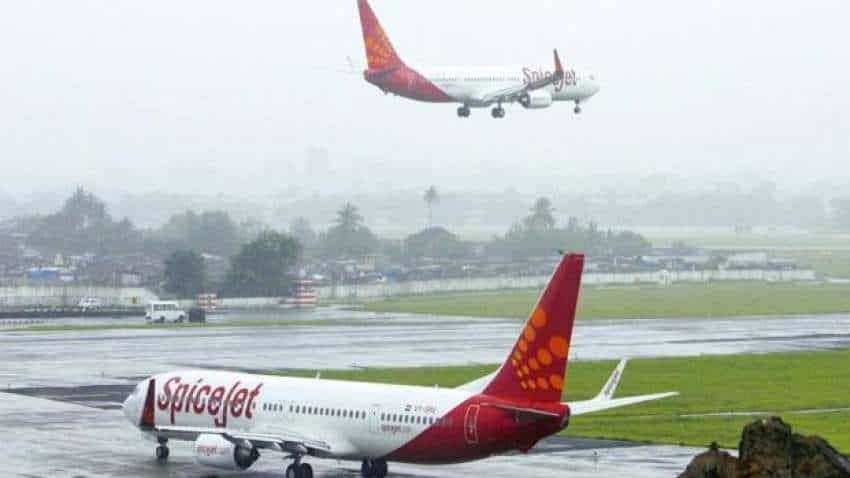 The Odisha government has directed the tourism department and Chilika Development Authority (CDA) to cooperate with SpiceJet and Airport Authority of India (AAI) and explore the possibility of introducing sea plane services in state, an official said.

The instructions, issued by Chief Secretary AP Padhi, comes days after the low-cost carrier and AAI evinced interest in rolling out water aerodromes in the state to connect three major tourist destinations with Bhubaneswar, he said. In a letter to Padhi, earlier this month, Spice Jet said it was trying to assess the possibilities of starting sea plane operations in parts of the country, with a focus on Odisha.

“We are already charting out a Detailed Project Report to assess the feasibilities, infrastructure development, capacity building and policy level implementation to explore the potential of introducing sea plane operation in India, with special focus on Odisha,” it said.

As of now, SpiceJet has proposed to connect three routes in Odisha, which have commercial as well as tourism importance — Bhubaneswar to Puri via Chilika Lake, Bhubaneswar to Chandipur via Bhitarkanika National Park and Bhubaneswar to Hirakud Dam in Sambalpur.

In another letter, the AAI sought the support of local administration, particularly meteorological and hydrological departments, for setting up the amphibious aircraft operations.

It said that Bhubaneswar airport and Chilika Lake have been shortlisted for a pre-feasibility study and requested the government and the CDA to make due arrangements for it.