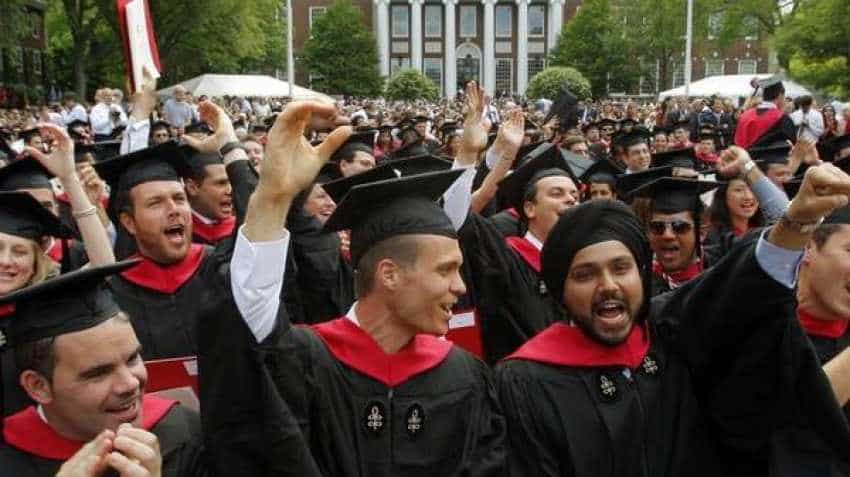 The number of Indian students applying to universities and colleges in Australia could thin down in next few years as India is working on raising the standard of its educational system, a senior official of India's premier policy making body has said. According to the latest official data, India is the second largest source of international students in Australia after China, with over 79,000 studying in the country.

NITI Aayog CEO Amitabh Kant, who was visiting Canberra last week, said that the current system of Indians sending students to Australia was not sustainable and it needs to look at this in a very "creative" and "innovative" manner.

The National Institution for Transforming India (NITI) is the premier policy think tank of the Government of India, providing both directional and policy inputs.

"The supply of students to Australia will come down in due course. In the next three to five years, Indian universities and colleges will become better and better. And this market of vast numbers of Indian students coming to Australia will taper down," Kant said.

"It is important for Australian universities at this stage to collaborate with Indian universities to do joint courses and build up alternative business models," he was quoted as saying by the Australian Financial Review (AFR) on Sunday.

Pitching for Australian partnership in India's education sector, Kant said that the first step that Australia's higher educational institutions should take is to go for joint courses and degrees and take a stake in Indian campuses.

''I don't think that any Australian university is in India for charity. Nobody will invest in India without a rate of return.

"People who come to India to collaborate will strike a business partnership. It is not feasible for business to come to India without getting a return. But that's possible given growth is around 7.5 per cent and the long-term growth objective is 9 to 10 per cent within three years," he said.