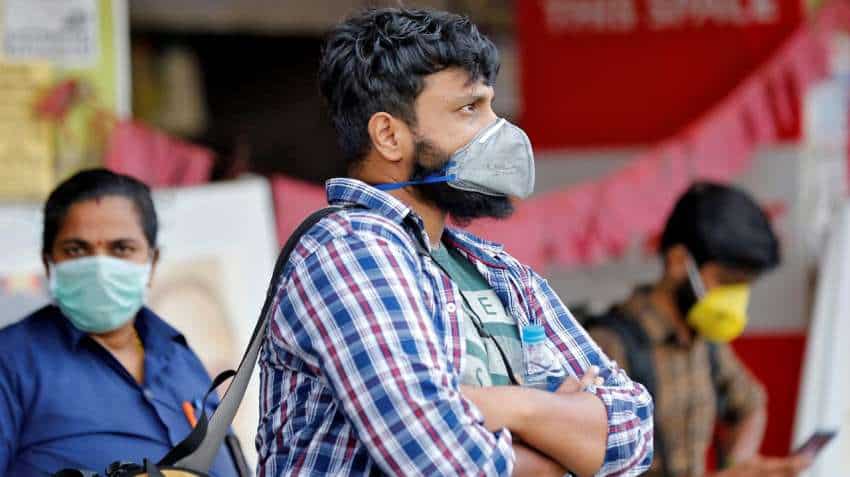 Total number of COVID-19 cases in the country rose to 390 on Monday after 30 fresh cases were reported, Photo: Reuters
Written By: PTI
RELATED NEWS

The total number of COVID-19 cases in the country rose to 390 on Monday after 30 fresh cases were reported, the Union Health Ministry said. The figure includes 41 foreign nationals and the seven deaths reported so far, it said.

Gujarat, Bihar and Maharahstra reported a death each on Sunday, while four fatalities were reported earlier from Karnataka, Delhi, Maharashtra and Punjab, the ministry said.

The total number of active COVID-19?cases?across the country now stands at 359, while 24 people have been cured/discharged/migrated, it added.

Twenty-one cases have been reported in Haryana. This includes 14 foreigners, it said.

Punjab has 21 cases, while Gujarat reported 18. Ladakh has 13 cases and Tamil Nadu nine, including two foreigners, the data stated.

West Bengal has reported seven cases, while Madhya Pradesh has six cases so far. Chandigarh and Andhra Pradesh have five cases each. Jammu and Kashmir reported four cases, it showed.