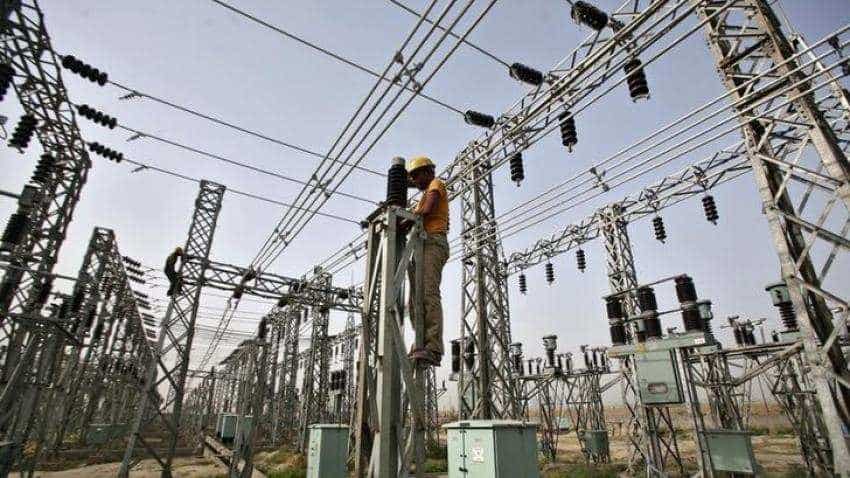 NTPC has urged NCL to extend its support to the up-country power stations of NTPC including Mauda Thermal Power Station (TPS) in Maharashtra under Flexi Utilization of Domestic Coal scheme, Image source: Reuters

Coal India subsidiary Northern Coalfields Limited (NCL) on Saturday said the state-run power producer NTPC has urged the miner to further extend its support to the up-country power stations of it, under flexi utilisation of domestic coal scheme after "sufficient" fuel being supplied to its pithead thermal power plants by the miner.

"NTPC has urged NCL to extend its support to the up-country power stations of NTPC including Mauda Thermal Power Station (TPS) in Maharashtra under Flexi Utilization of Domestic Coal scheme," an official said.

The company is also supplying 2.5 lakh tonnes of coal per month to NTPC`s Mauda plant under the scheme.

NCL has at present Fuel Supply Agreement (FSA) with three of its pit-head thermal power stations namely Vindhyachal, Singrauli STPS and Rihand STPS and supplies more that 50 per cent of its produced coal to NTPC`s power plants.

Vindhyachal plant is having 26 days of coal stock against normative requirement of 15 days with supplies from miner`s Nigahi and Dudhichua coal mines. Similarly, Singrauli and Rihand plant have 29 and 30 days of coal stock respectively, the miner said.

NCL has been entrusted with the responsibility to produce 100 million tonnes (mt) of coal in this fiscal while its off-take target was at 100.5 mt.

The company produced 77.89 mt of coal so far, up 11 per cent from the last year while its coal off-take was at79.02 mt till date, up by 7 per cent from corresponding period last fiscal.

From NTPC, IOC, Bandhan Bank to Lupin, here is Traders Diary on 20 stocks for Buy, Sell or Hold strategy